McLoughlin and Embleton - in Parallel

Denis McLoughlin's long running relationship with T.V. Boardman meant that he was their "Mr. Fixit" in terms of illustration and graphics for much of their output in fact he was in the enviable position of guaranteed work for over twenty years, a situation that now seems almost unreal for the majority of practicing illustrators. 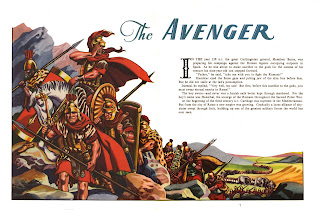 There were times when the workload was simply too much even for McLoughlin and such a situation occurred when Boardman's proposed a book in much the same format as their Buffalo Bill annuals. McLoughlin simply couldn't illustrate both, so he confined himself to designing the book and instead the illustrations were completed by Ron Embleton (of Wulf the Briton fame - it's all happening again tomorrow). 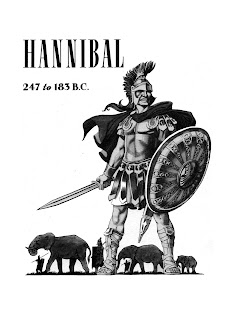 The contrast and comparisons between McLoughlin and Embleton are fascinating, in terms of draughtsmanship Embleton could run rings round McLoughlin as well as most of his contemporaries, but McLoughlin had an infinitely grittier take on his subject matter, particularly in the field of his noire fiction cover art. As an example I'm posting an unusual example of one of Embleton's rare forays into this field from 1954, and while the Embleton artwork is a really lovely piece of work it just lacks that sense of tawdry sleaze that McLoughlin was able to bring to his work when tackling subject matter such as this. 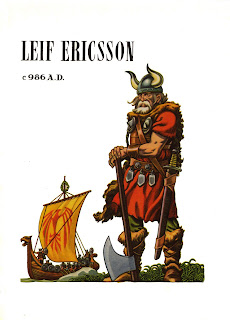 The Embleton artworks for the Book of Heroes look to me to have been created around late 1957 early 1958 and would have been been in production concurrent with his work on Wulf the Briton. Embleton's knowledge and feel for anatomy (a skill which has weirdly not been regarded as an essential part of art tuition for many years) was such that he was not dependent on photographic reference or drawing from models as many of his contemporaries were. 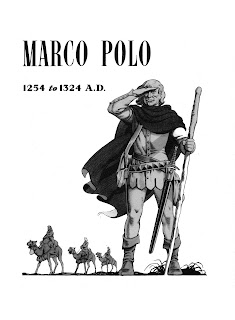 You can see from the cover to this book how wildly anachronistic all this stuff now seems, with echoes of an empire that had ceased to be and bringing "civilization" to the natives. So pull on your tank top, light a pipe and hitch up your plus fours, as you gaze in wonderment at these glorious artworks. 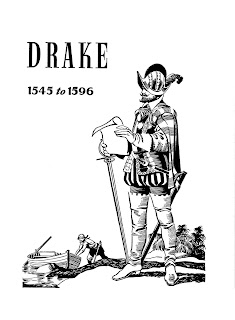 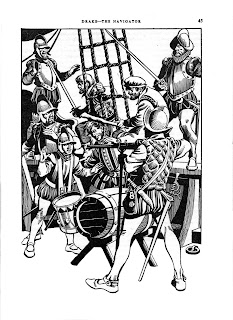 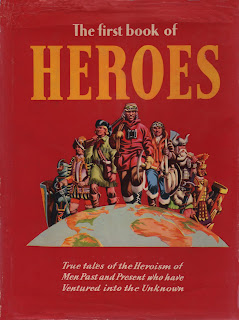 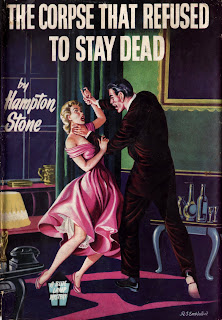 Posted by Peter Richardson at 10:23