Welcome to the third and concluding installment of this albeit brief biography of Denis McLoughlin. However this won't be the last time that this little blog showcases his work as 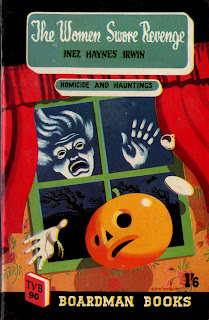 there's a lot more of the great man's work which deserves to be presented to as wide an audience as possible and as I did have the pleasure of several conversations with Denis there is a lot more which we can explore with regard to both his working methods and his prodigious output - he was still working well into his eighties. 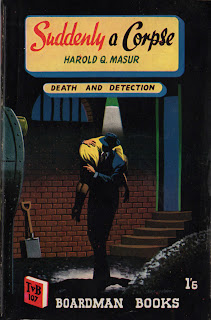 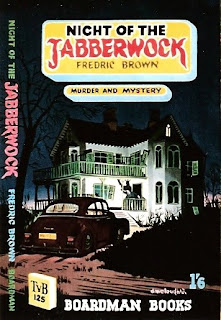 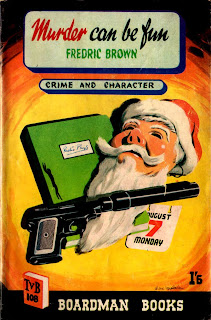 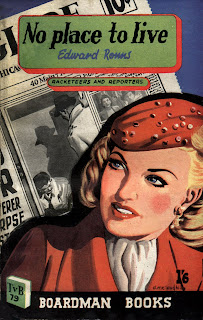 d for assisting me with sourcing some of the truly spectacular images you see on today's blog. David's book "The Hard Boiled Art of Denis McLoughlin" is an indispensable tool in uncovering more about McLoughlin's work and the color reproductions are definitely very titillating - he does have a very, very few copies of this book left, signed by both himself and Denis McLoughlin - check out the details at the end of this posting.

A quick note on the alluring "striptease" - this was one of a very few works that McLoughlin painted in gouache directly onto layers of acetate which were then housed in a wallet sized casing so that each layer when pulled away would reveal the layer below, I know of at least two examples of these handcrafted items although there may be more out there.

OK - so picking up from Tuesday's posting:

The demise of T.V. Boardman in the late sixties did present McLoughlin with all the uncertainties so familiar to freelance artists, deprived of a regular and all embracing client, he needed new outlets for his artistry and the giant U.K publishing house of I.P.C. who were responsible for generating most of the comics on news stands the length and breadth of the country seemed a logical first port of call.

As a result McLoughlin found himself working on a variety of strips for their weekly comics including the superlative Saber a "Tarzanesque" hero, who was so popular in France, that after the strips demise McLoughlin was asked to 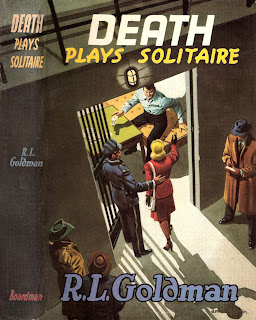 continue work solely for the French edition. The work required however was so great in terms of panels required that he had to regretfully decline the offer. 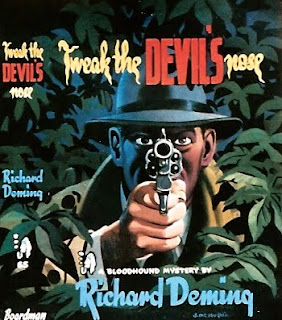 However, McLoughlin did have ambitions beyond illustration and seeking to exploit the 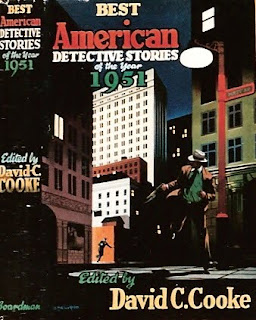 by-product of his researches into the Buffalo Bill annuals he set about expanding the copious notes he had compiled for the annuals by creating an encyclopedia of the wild west. The project effectively tied him up for two years and when he set about reacquainting himself with I.P.C. He was 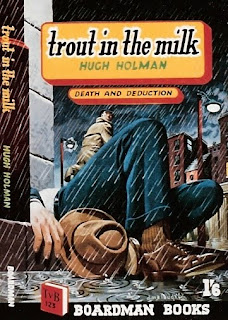 faced with the not entirely unfamiliar scenario of old editor gone, new editor in harness and no work but vague assurances of something in the future. 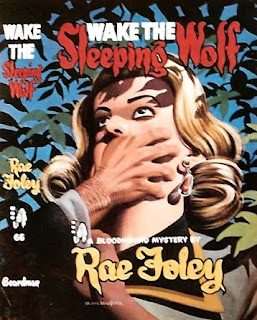 So it was that McLoughlin rounded off his career working for the publicity wary firm of D.C.Thomson. For much of the next twenty years or so McLoughlin as well as contributing the occasional strip for their weekly comics such as Warlord, would turn out 64 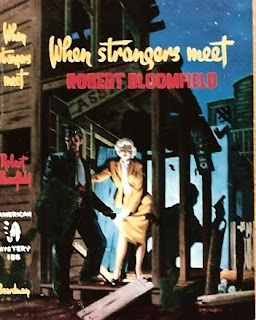 pages of highly detailed black and white comic strip for the monthly digest Commando. The turn around time for each issue that he undertook being six weeks although in his eighties he did slow down a bit to a still relatively zippy eight weeks per issue. Not noted for fiscal imprudence, D.C. Thomson were however loyal in 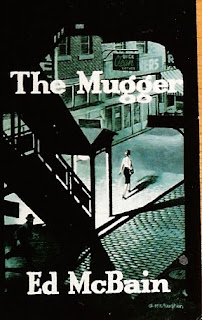 the extreme to their artists and highly appreciative of McLoughlin's talents. To the extent that the editors of Commando, embarked on a pilgrimage to his home town of Bolton with the intent of whisking him off to some local beanery. The ever perceptive McLoughlin quickly divined their intent and regaled them with an, "Oh no, I never eat on an empty 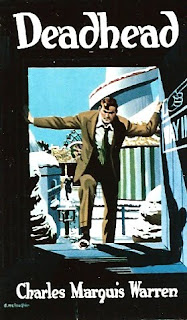 stomach, but does anyone fancy a pint?" 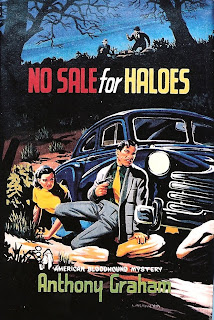 "The Hardboiled Art of Denis McLoughlin" by David Ashford.
Available from the author for £15.00 (P+P included) at:
53 Moat Drive
Harrow
Middlesex
HA1 4RY 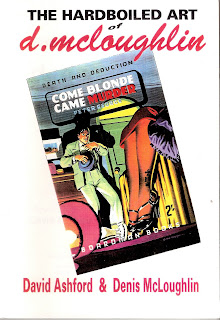 Posted by Peter Richardson at 08:47