More of the Nerdmeister and his Pink Guru

Here are a few more images of Boffin Boy and his pink and spiky sidekick Wu Pee. One of the benefits of working with small publishers such as Ransom Publishing who produce the fabulous Boffin Boy series, is that work is not subject to death by committee. Which means that you get to have fun with ideas and not have to worry about endless re-draws: 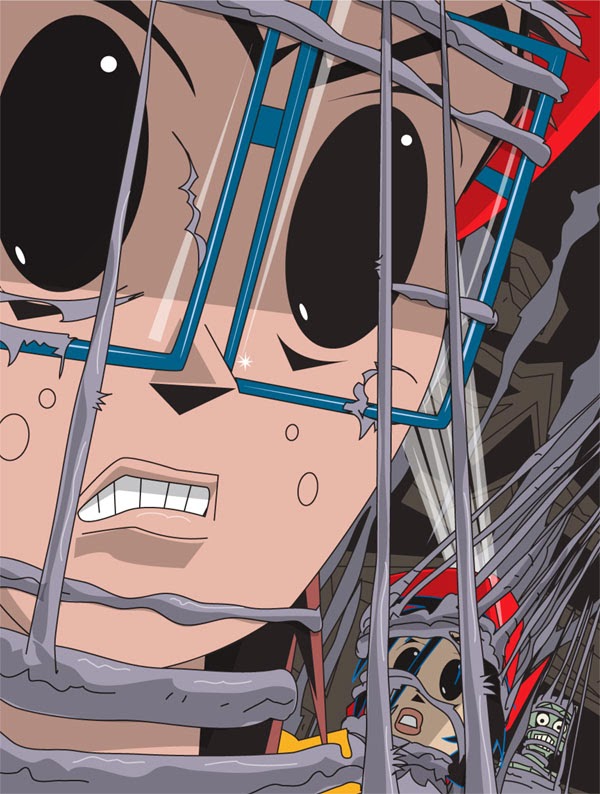 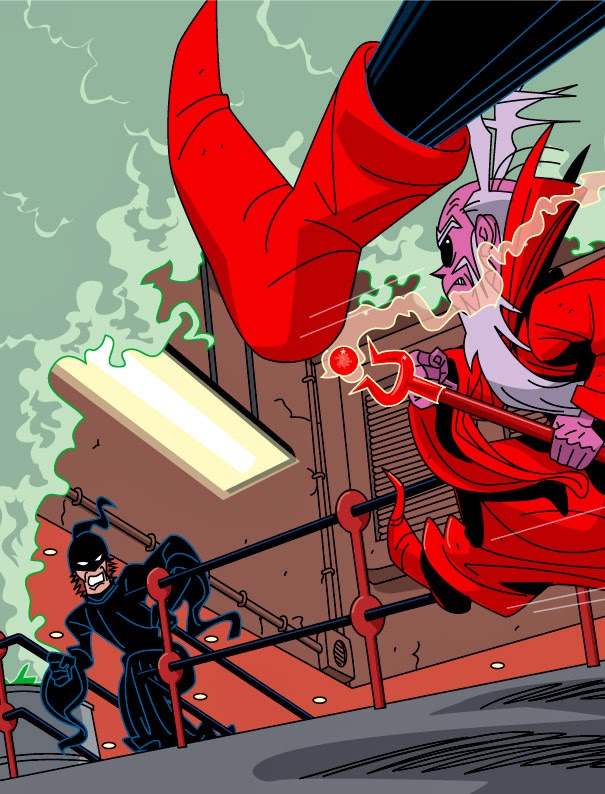 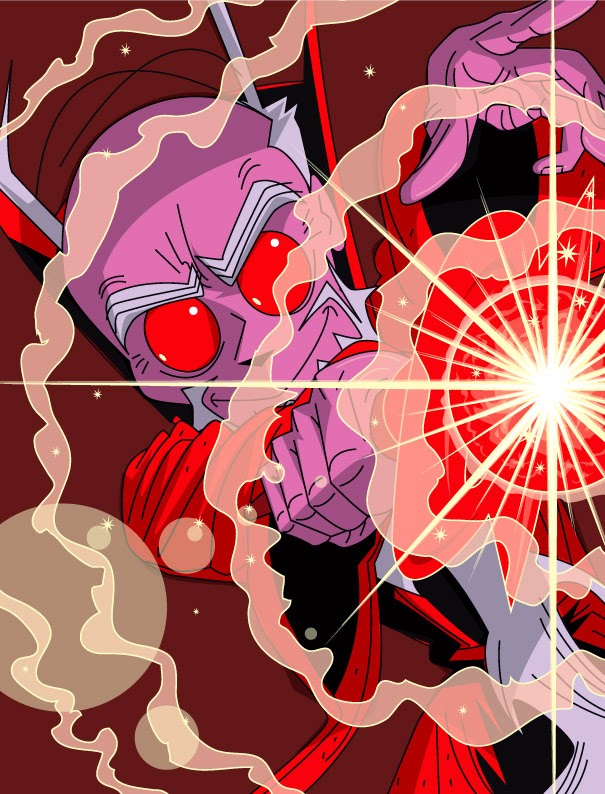 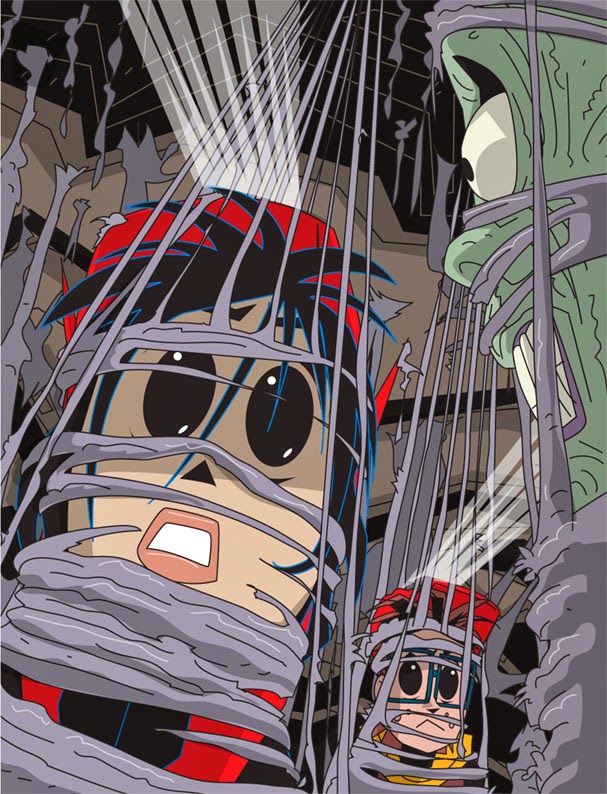 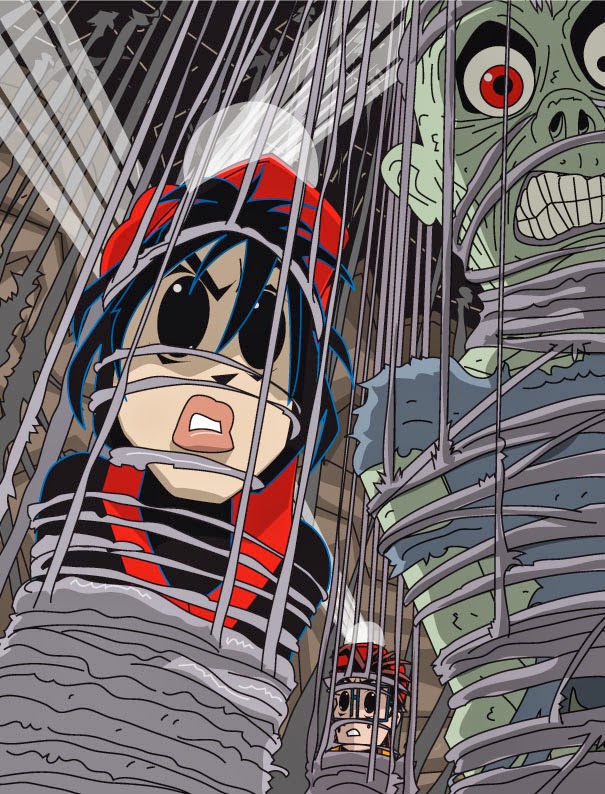 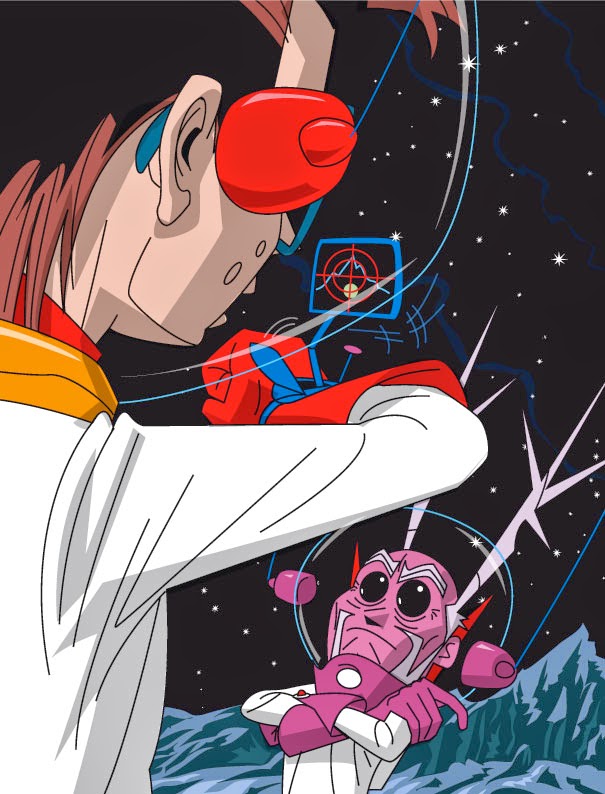 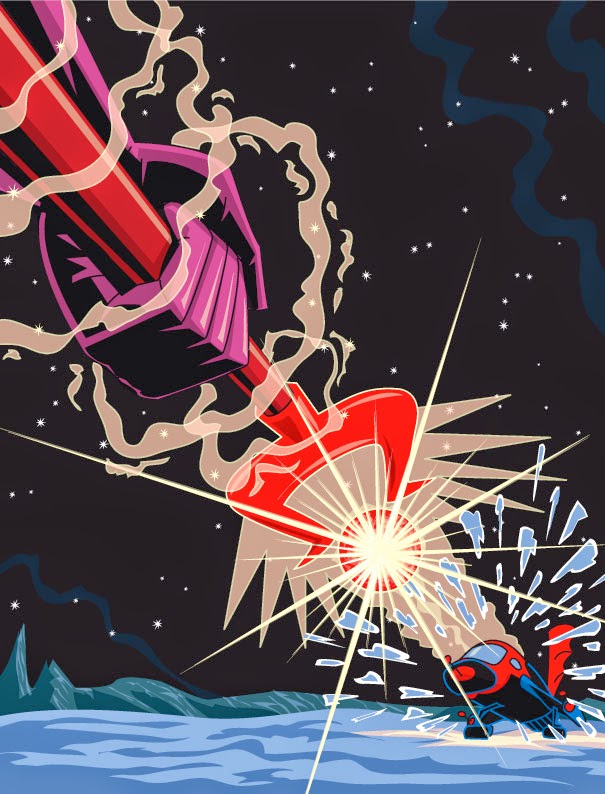 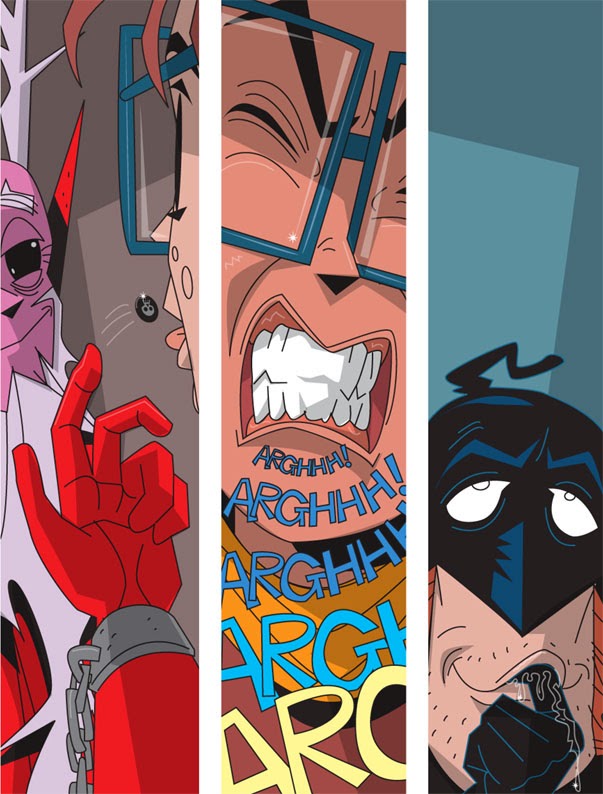 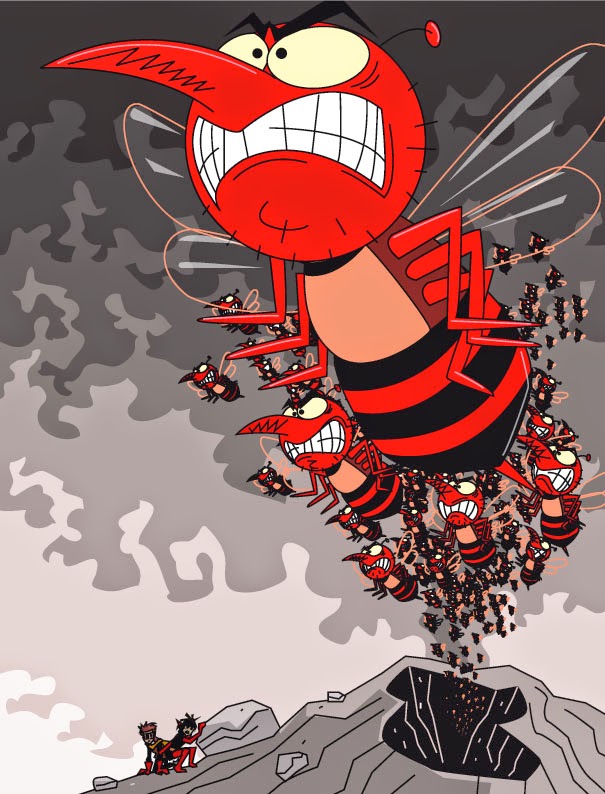 Posted by Peter Richardson at 22:43 2 comments: 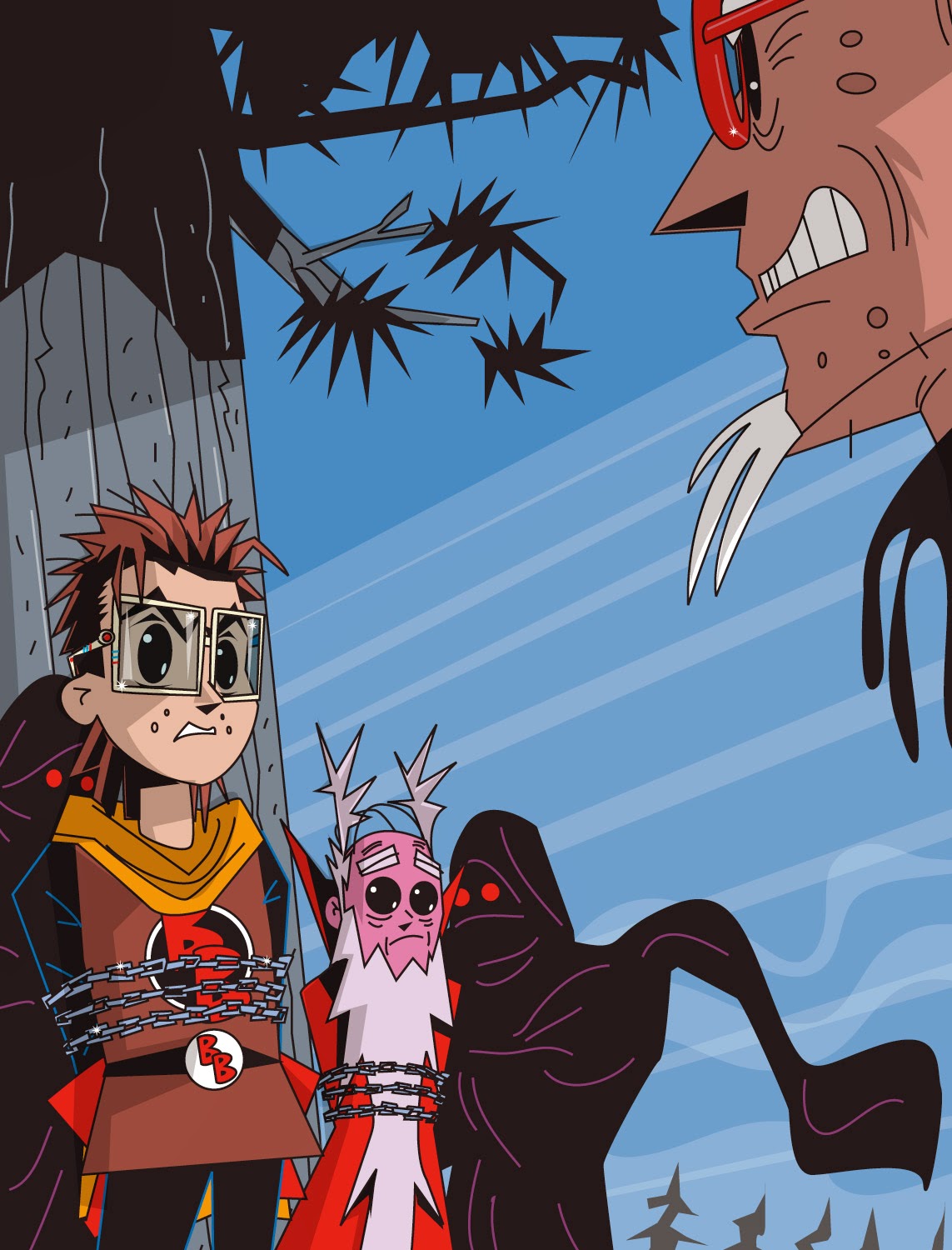 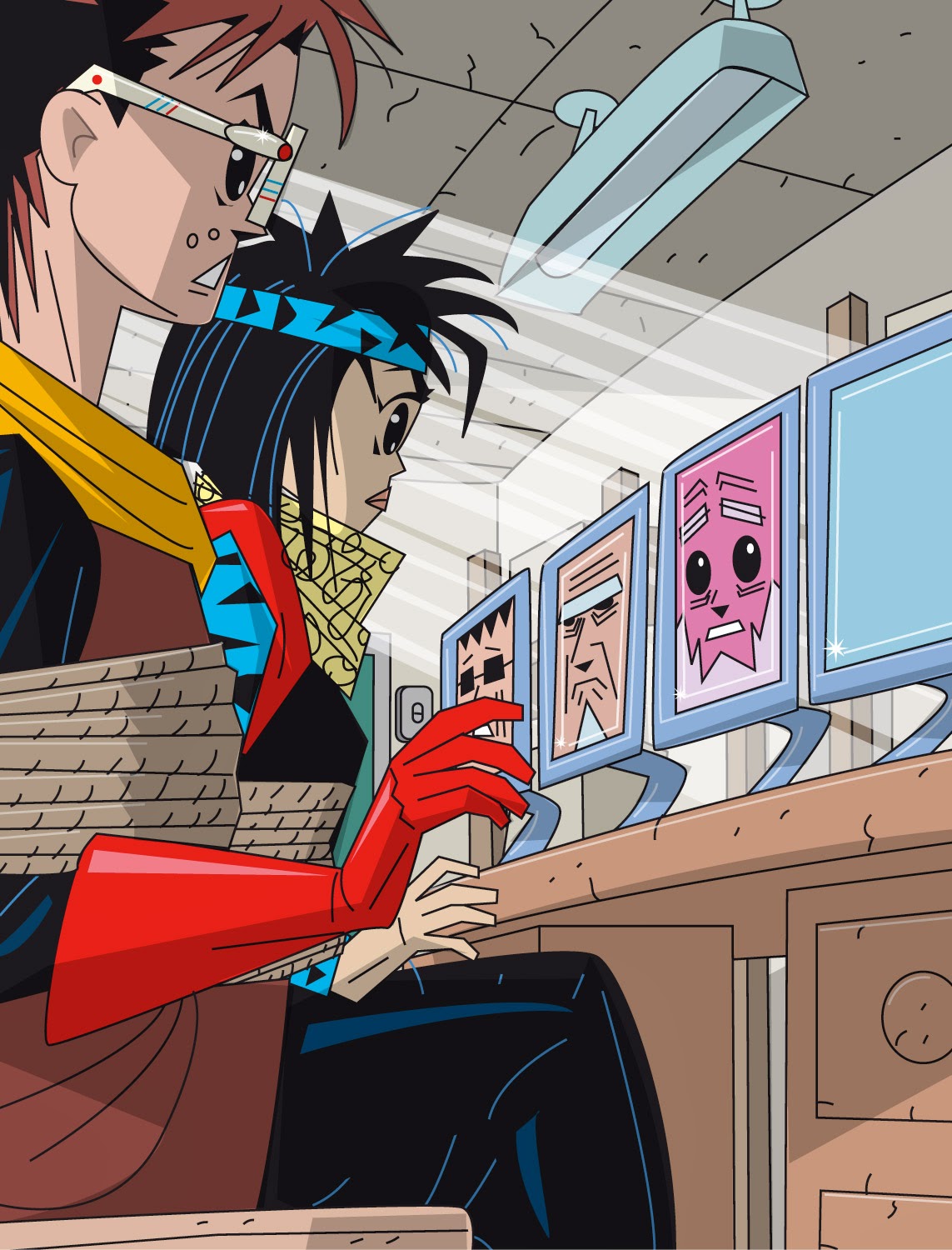 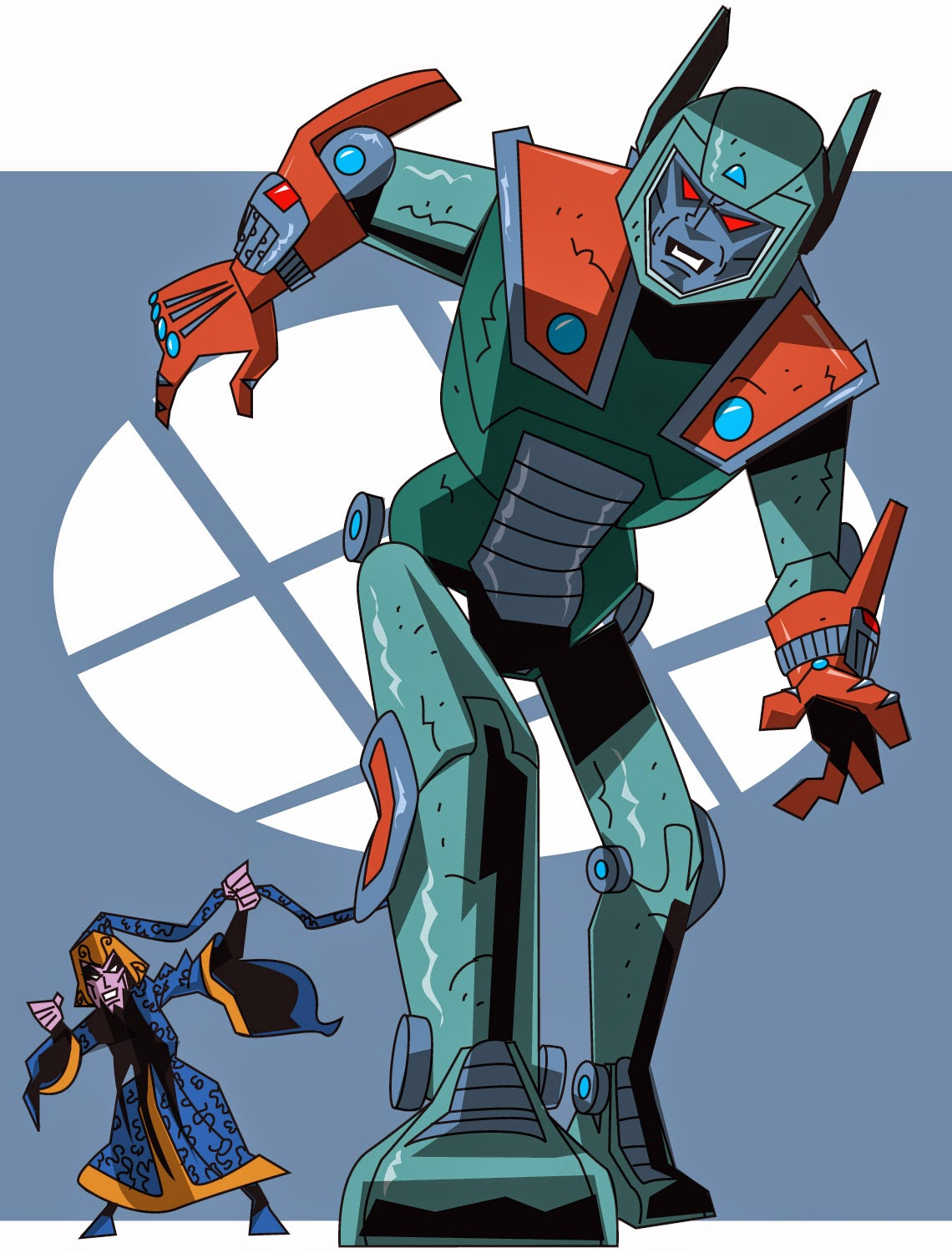 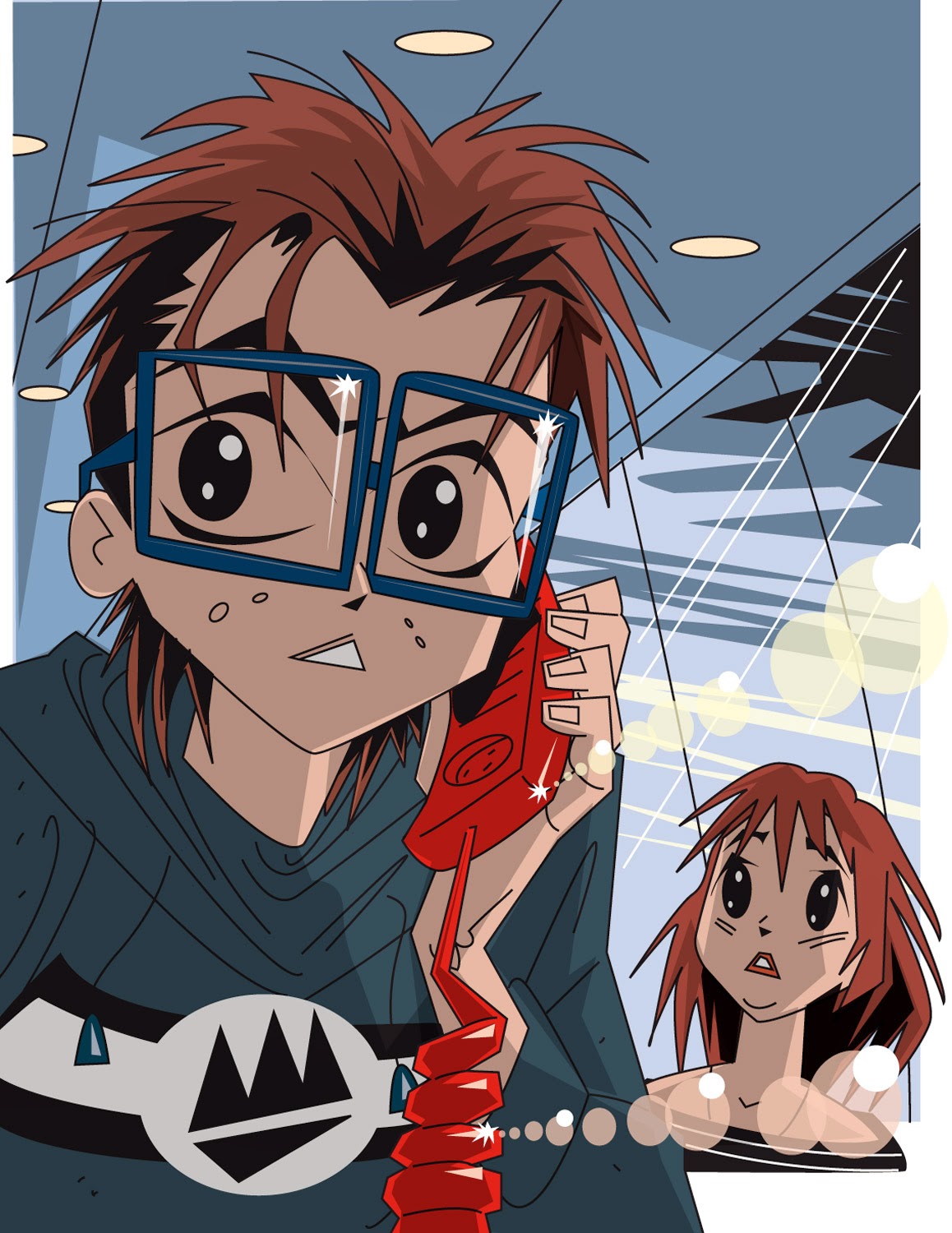 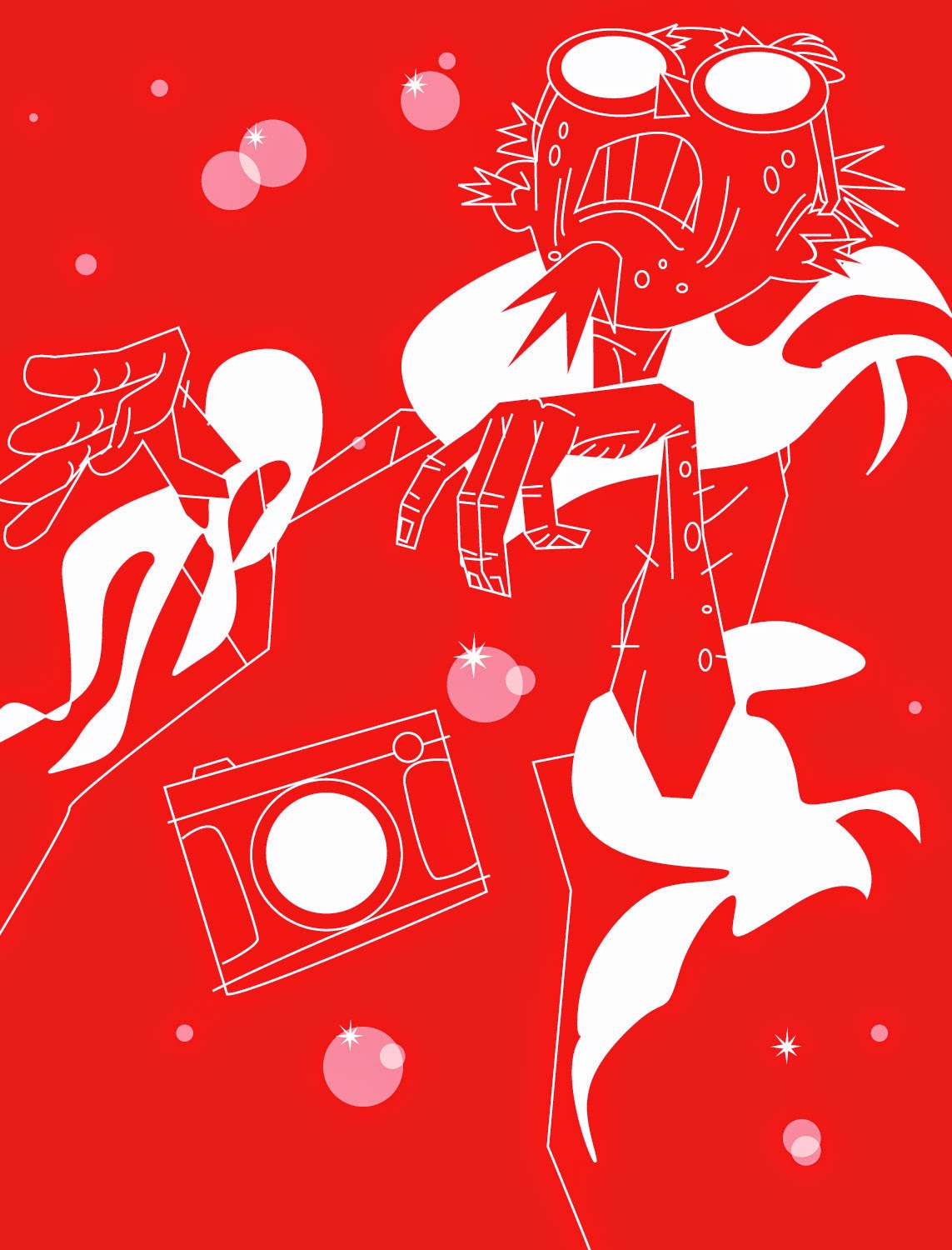 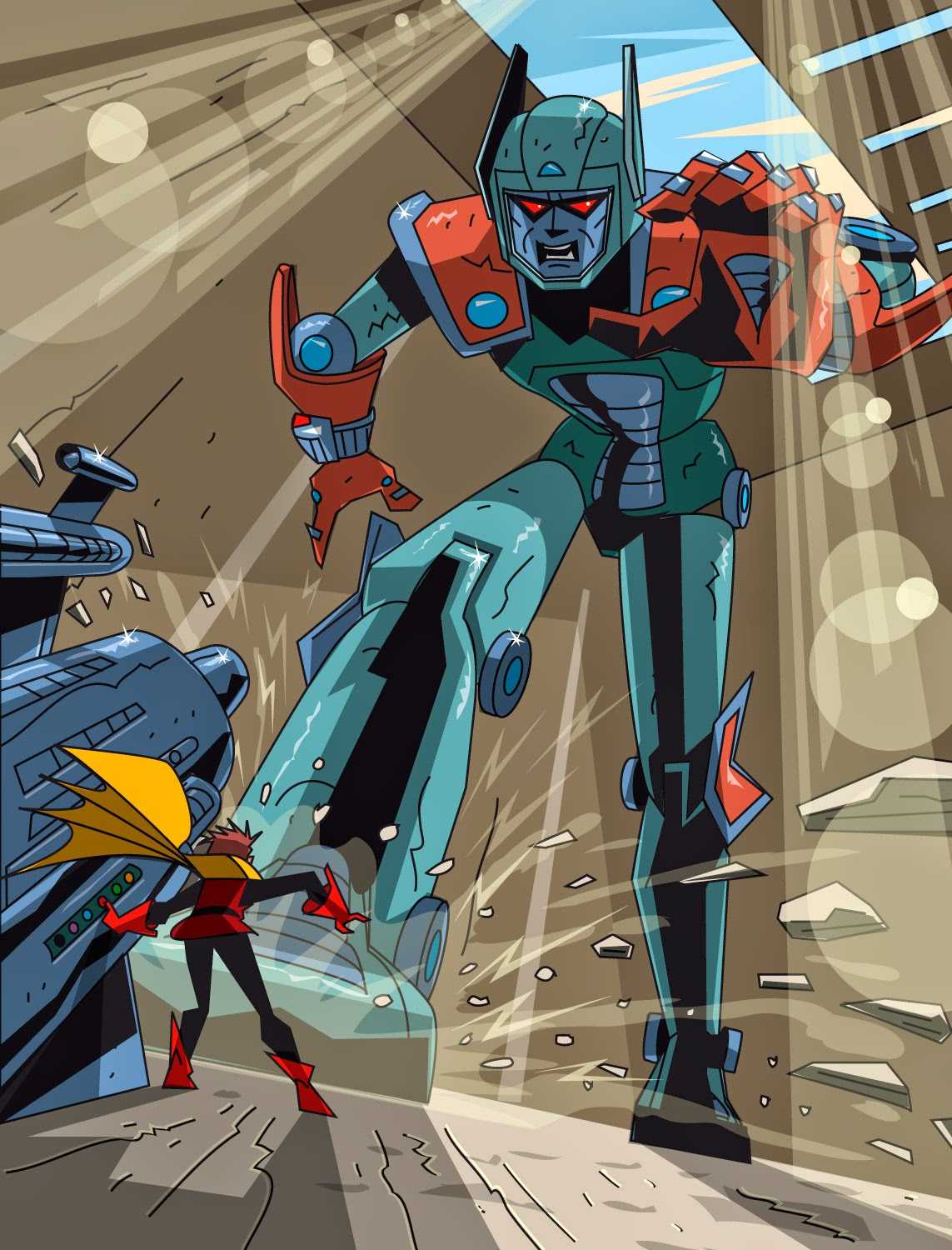 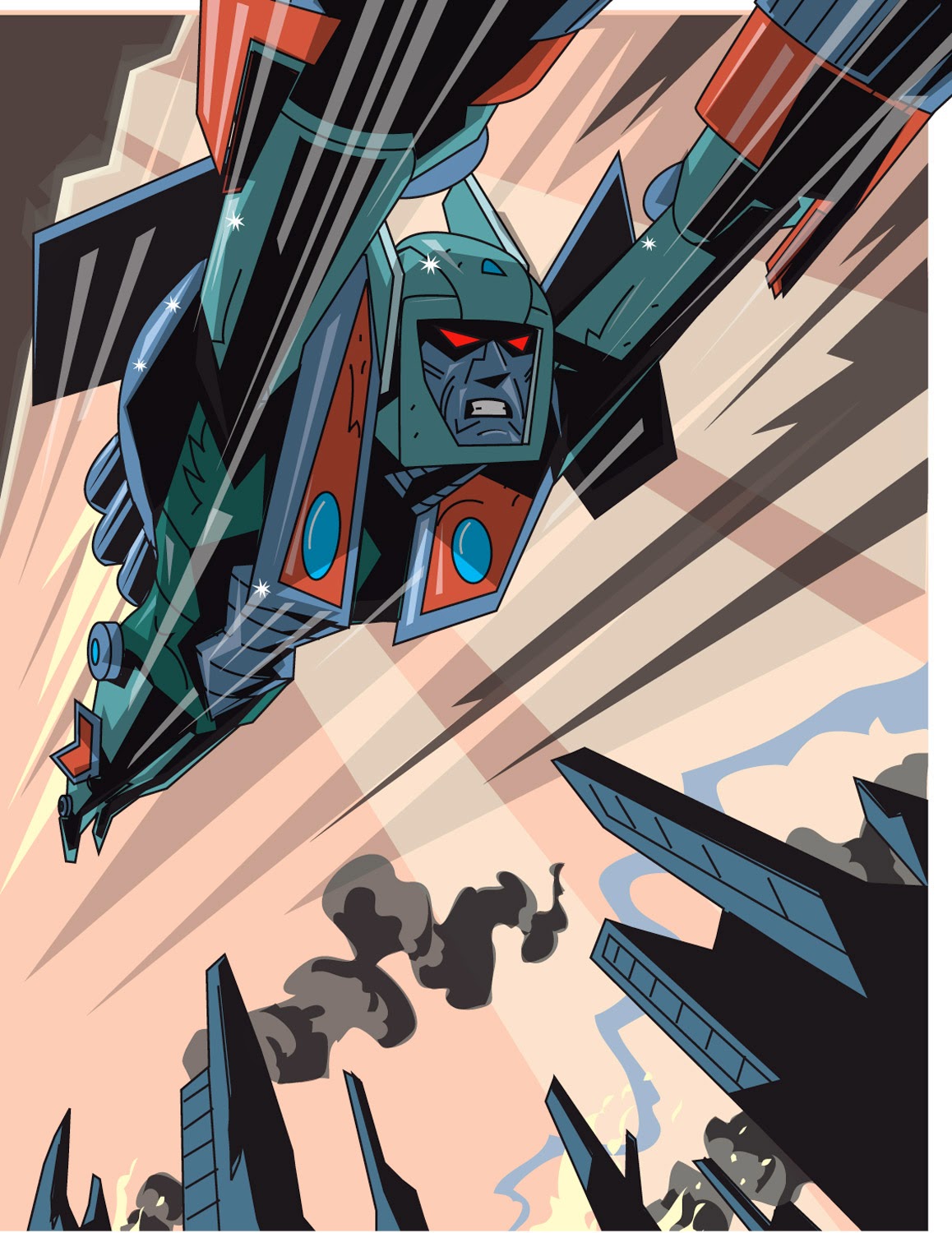 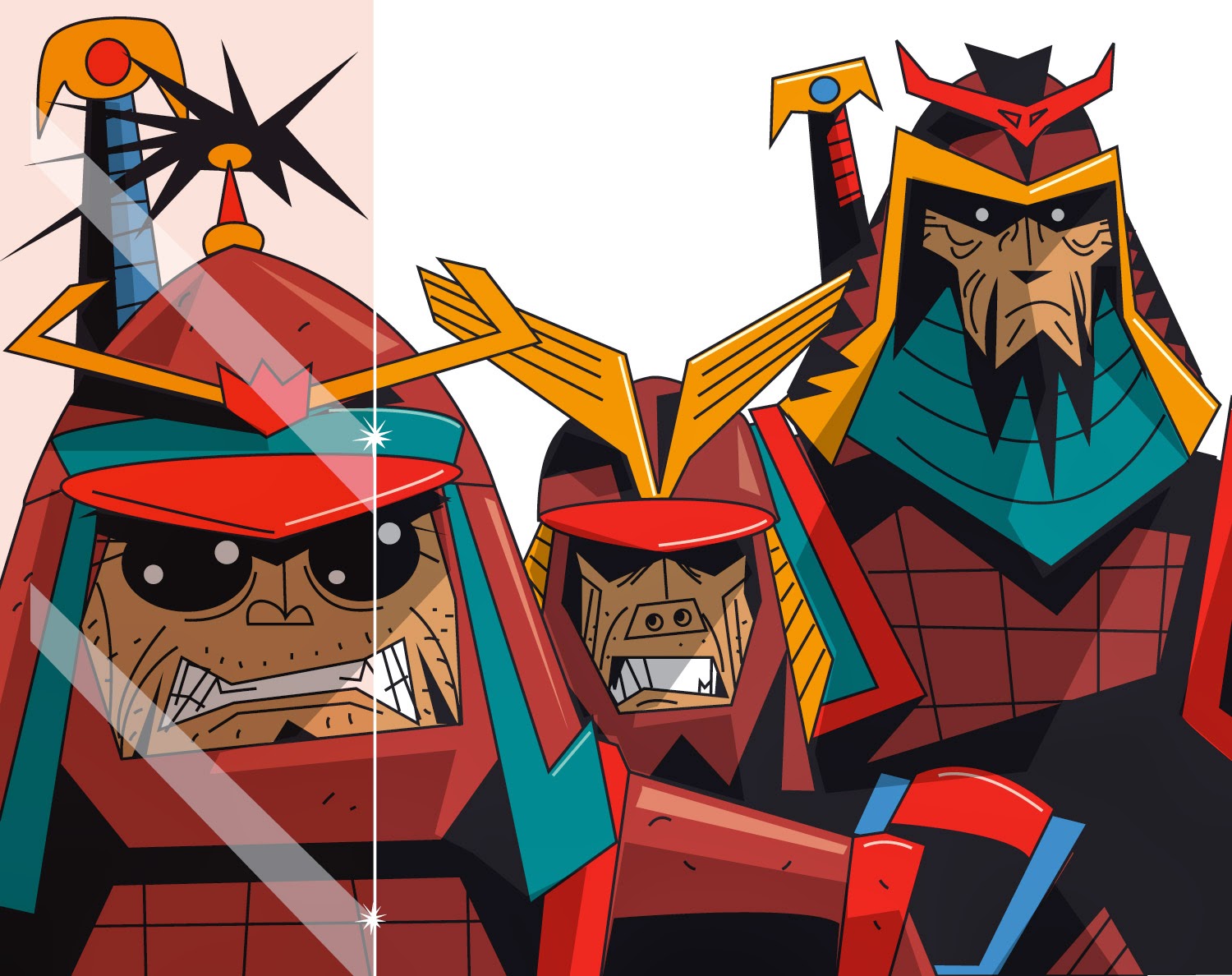 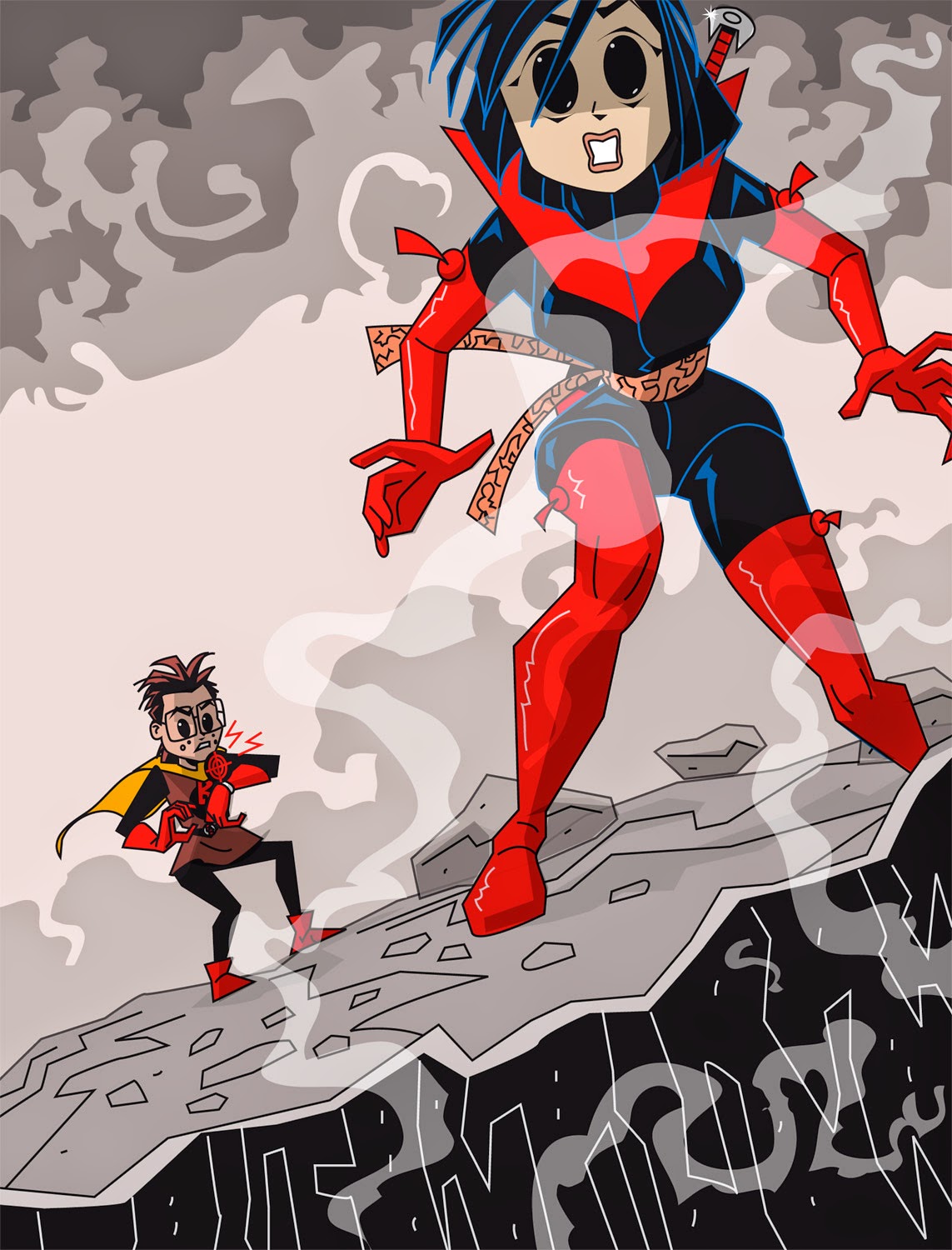 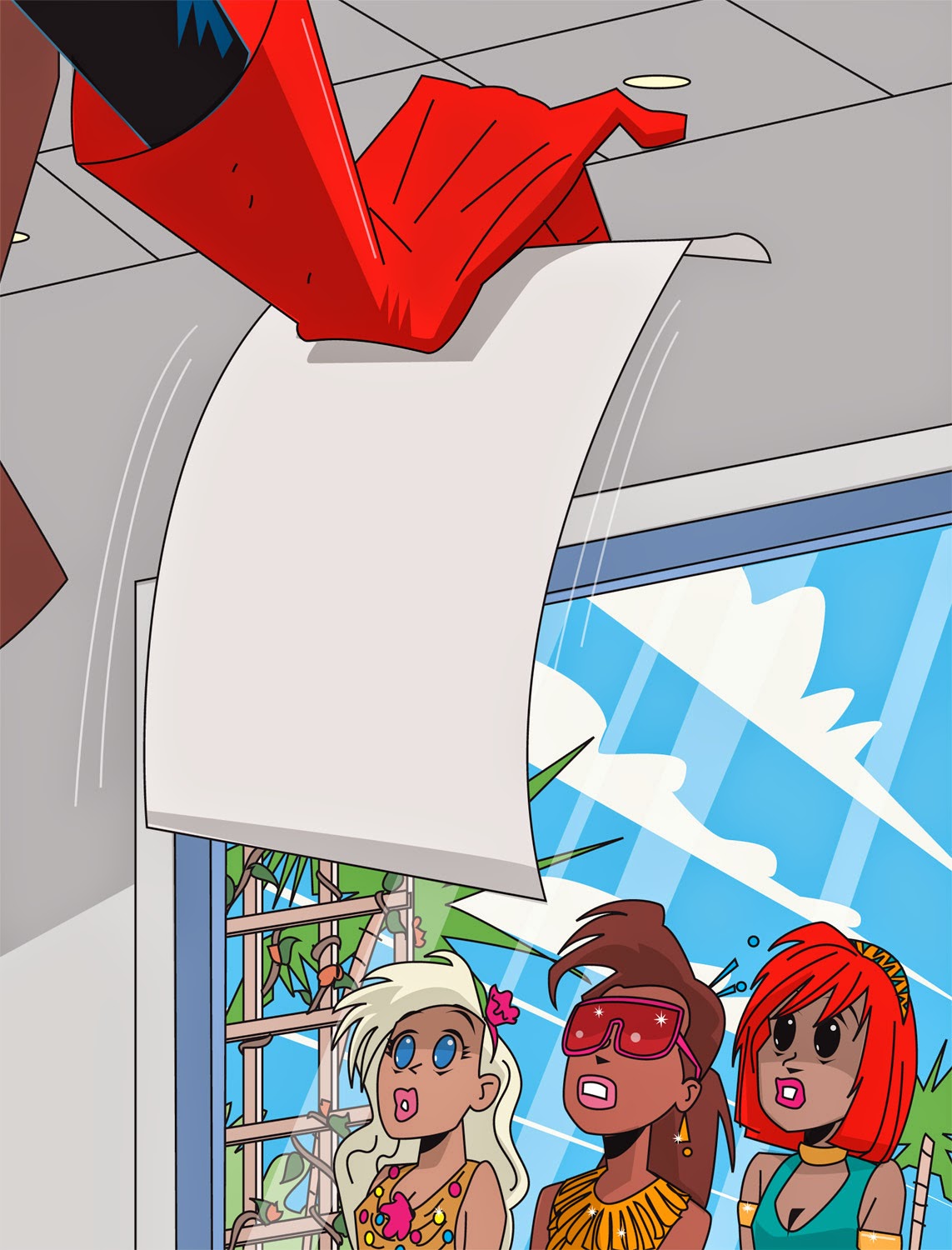 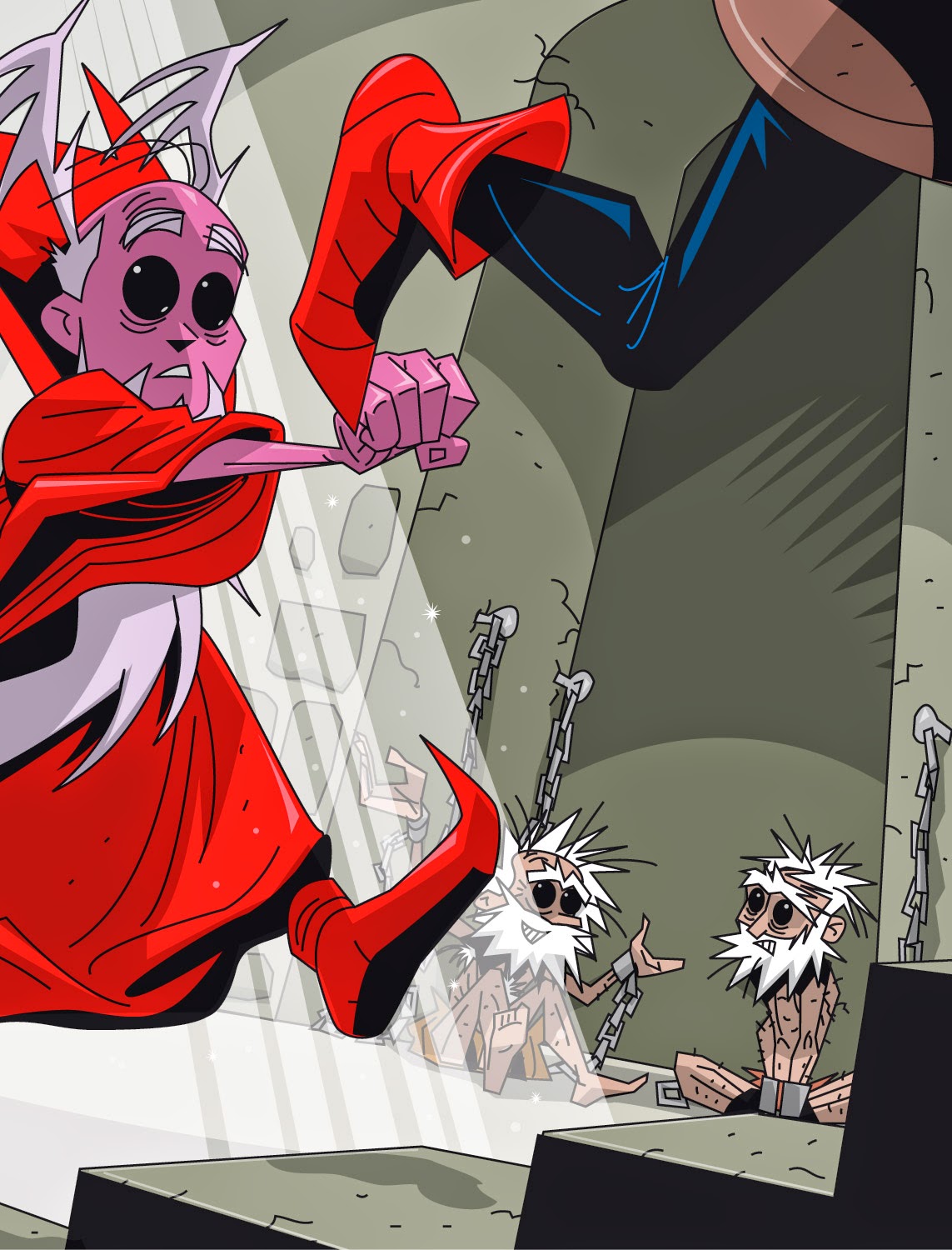 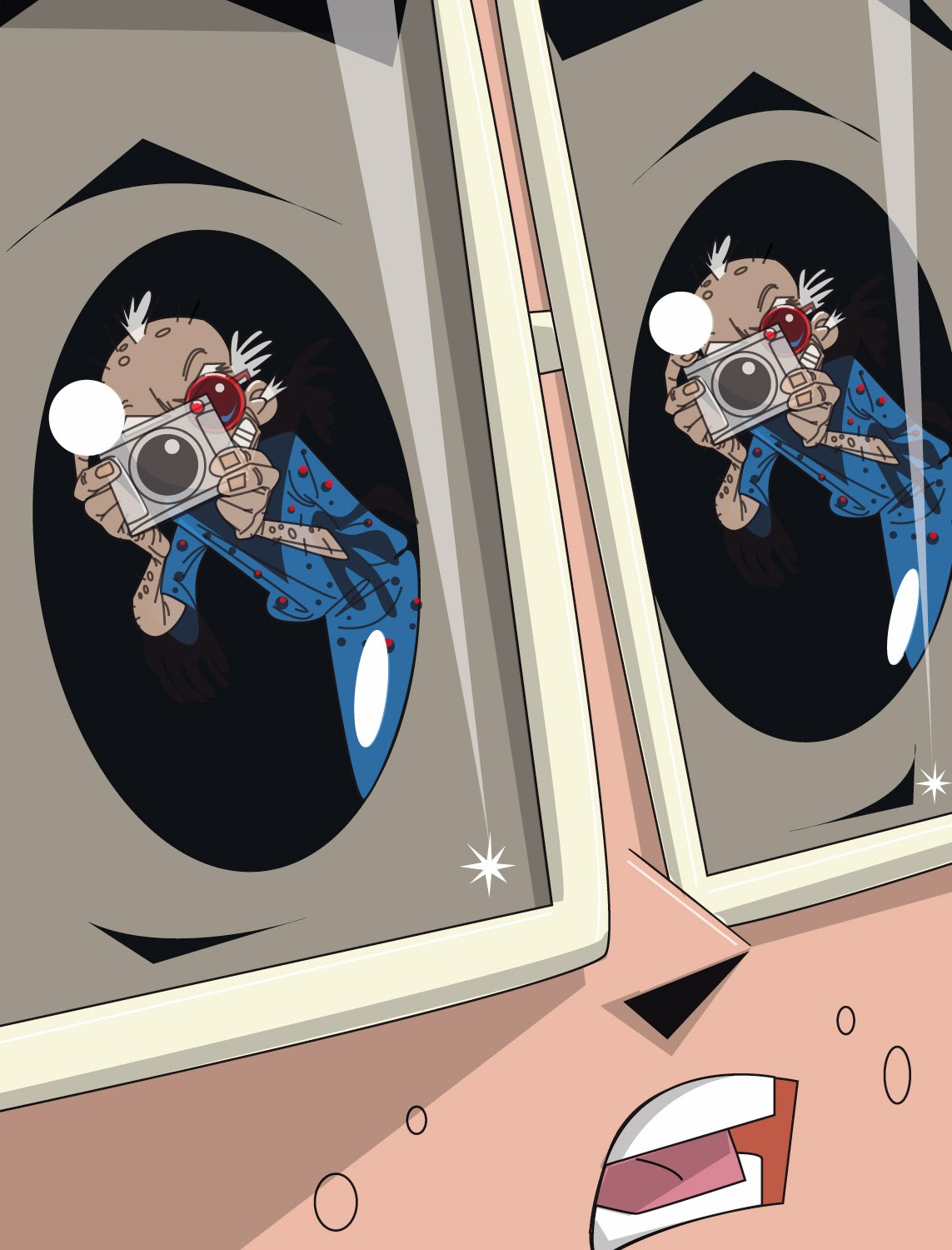 Posted by Peter Richardson at 12:20 5 comments: