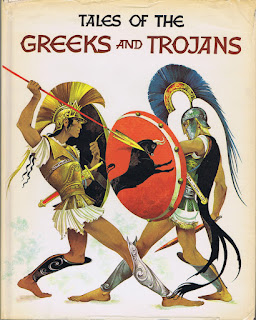 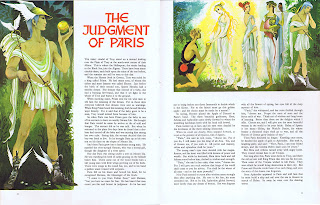 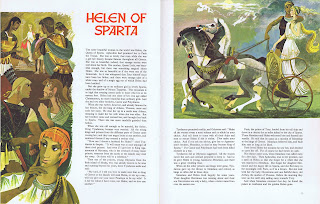 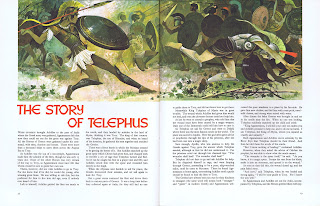 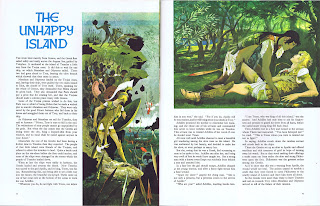 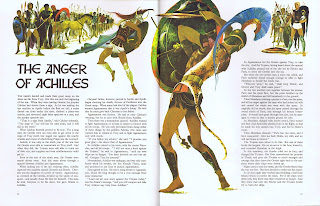 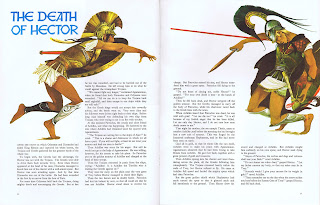 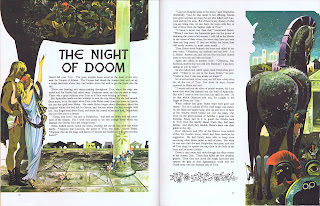 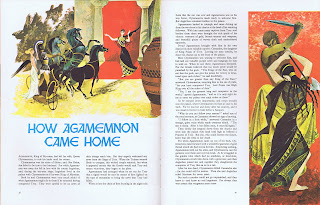 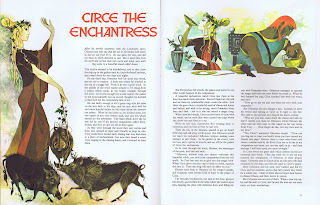 The Art of Denis McLoughlin 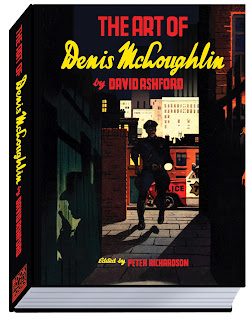 Every morning I wake up thinking I really need to make a new blog posting. Continuity of some sort needs to be maintained. However by the time I am sitting in my control center, trusty iMac gently purring, I find I have so much work to be resolved that I put off the fateful day for another twenty four hours. 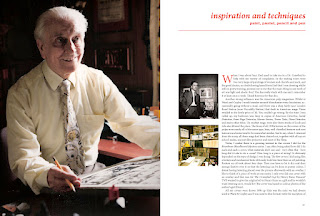 So instead of serving up half baked excuses let me show you some of the work that has been chewing up valuable blogging hours. About this time last year, I commenced work on one of Book Palace Books hottest new projects, a long overdue look at the life and art of illustrator extraordinaire Denis McLoughlin with accompanying text by Denis himself and friend and biographer of the late artist, David Ashford.

There was however one problem. 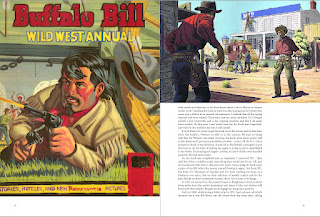 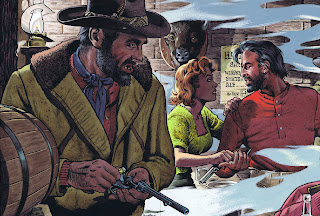 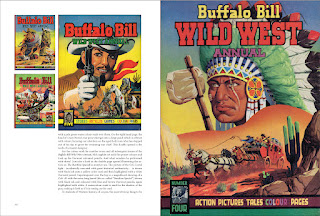 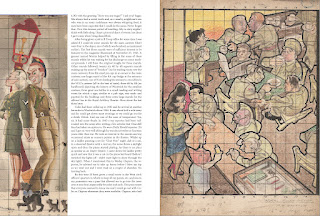 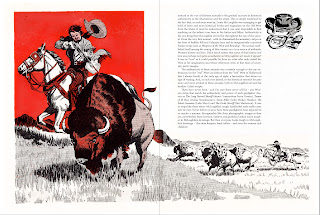 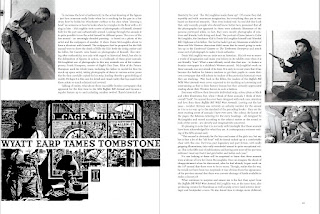 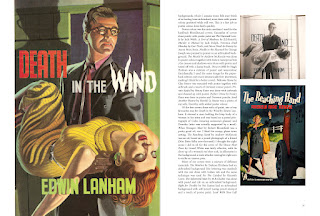 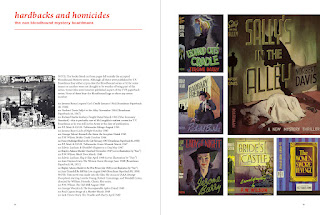 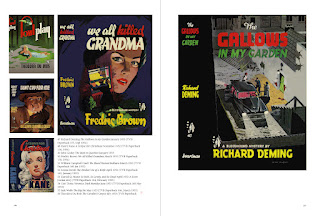 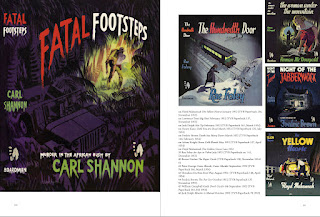 Even though we had access to dozens of old photos and some lovely examples of his original artwork, the work that I felt was essential to include was conspicuous by it's absence. We had piles of Okay and Buffalo Bill Annuals, we even had complete runs of his TV Boardman comics, but as regards this truly timeless, fascinating and ever inventive hard boiled fiction covers, we had next to nothing.

There were of course collectors, but we needed high quality scans of all the covers we sought and the logistics of having to carry a scanner and computer to spend a day getting under the feet of a McLoughlin devotee, which would have secured us a reasonable number of scans but by no means all the ones I craved gave us pause for thought. Photographing the books would have been quicker, but the results are light years away from a scan. It simply wasn't an option. 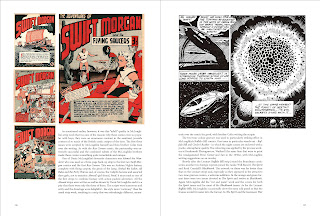 The book was somewhat put on the back burner as attention turned to working on a new project for a quarterly publication devoted to illustration - yep Illustrators! In the intervening months we managed to make contact with Mark Terry of Facsimile Dustjackets in San Francisco and with Mark on board, the McLoughlin book achieved a new impetus. Mark who has a background in commercial printing and really has the knowledge to match his enthusiasm has contacts with collectors all over the world and already new about all the prime collections amongst the circle of McLoughlin fans. So the book became an international effort as Mark hooked up with collectors who could provide scans of the books we sought, which they would email him. He would then work on them carefully restoring all the cracks tears and missing fragments to create books that looked as fresh as the day they they left the publisher's warehouse. 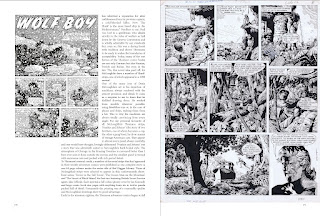 We now had our book.

Here's some scans (minus captions) to give you a flavor.
Posted by Peter Richardson at 08:09 3 comments: