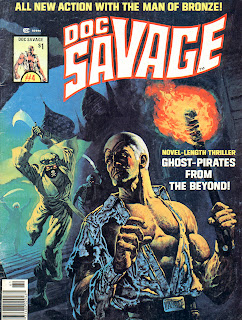 I've been laying a lot of Ken Barr's spectacular Commando cover artwork before you over the last few days, so here as a contrast are some of his early US assignments including some truly spectacular Marvel Magazine artwork and a cover for DC's war comics in the house style of Joe Kubert. 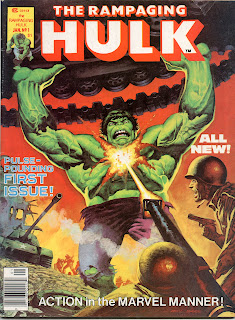 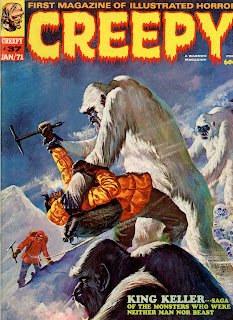 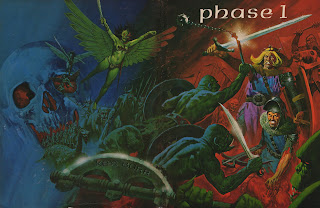 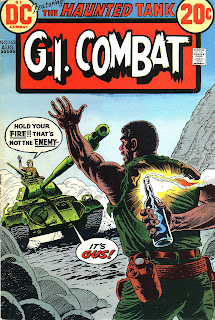 Posted by Peter Richardson at 22:16