Eric Parker - The Early Years and More on That Weird S.A.S. Story

I am a spoiled blogger. Between the combined forces of Messrs David Slinn and Malcolm Norton, my email in-tray is deluged with an embarrassment of riches. From David's lovely scans of Ron Embleton's Children of the New Forest published in 1963 and Malcolm's cornucopia of treasures (I never quite know what to expect from Malcolm - but as with David's attachments, it's all superb). 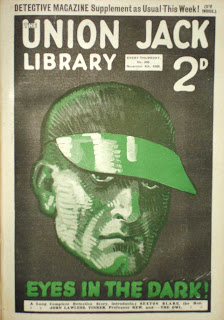 Anyway before getting on to more Eric Parkers (and these are I think you'll agree simply amazing) I thought I ought to add some historical context to the bizarre Gerry Embleton artworked S.A.S. strip. As David points out this was the last strip to appear in the broadsheet edition of TV Express Weekly, before it reduced size to a tabloid format. This move was doubtless precipitated by the falling revenues and the general air of insecurity that stalked the corridors of the UK's once thriving comics industry in the summer of 1961. A lot of stuff was ditched in the process - including the long running S.A.S. series. So as Phil Rushton correctly surmised the story had to be wound up in one page. Anyone having had experience as a creative knows what a bolt out of the blue this can be. 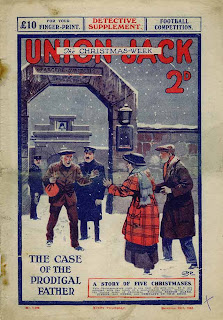 I am going to venture the following theory which David and other readers may agree or disagree with - it is a theory - nothing more, nothing less. But we can say with certainty that the script for this story had been signed off by the editorial team in advance of the artwork being undertaken. The person who most likely would have received the bolt from the blue phone call would have been the artist Gerry Embleton. This on the basis that there would probably not have been time to go through the process of getting the writer to whittle down his script and then send it on to the artist. Having heard several stories  from Gerry's then agent Pat Kelleher, about how the artist loved to sneak in various perverse little details in the backgrounds of otherwise innocuous strips he was working on (a copy of the Kama Sutra on Merlin the Magician's bookshelves for example), if Gerry was indeed tasked to edit the script down himself then all these little touches would be his way of having a bit of fun at the expense of the system.

Whatever ... just a theory. 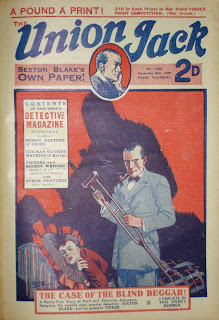 OK - setting that aside here are some really early Eric Parker artworks which would have been created by him shortly after getting his foot through the door at the Amalgamated Press.

Aren't they amazing - just love his stuff - almost like a Brit Harvey Kurtzman, in terms of vivacity and a drawing style all his own with a very strong sense of design which suffuses his use of line, shape and tone. 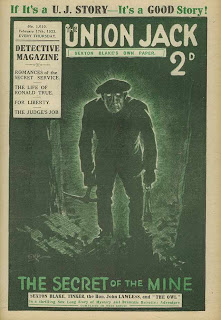 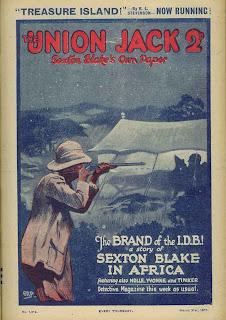 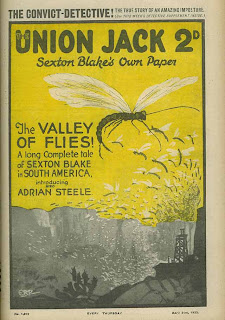 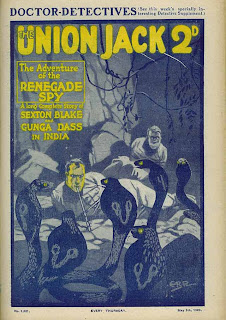 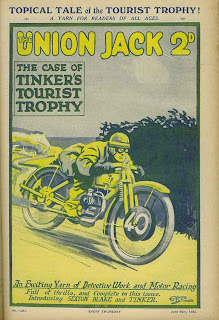 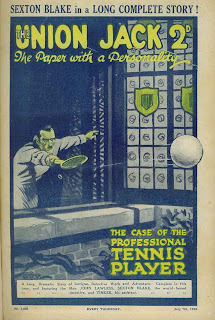 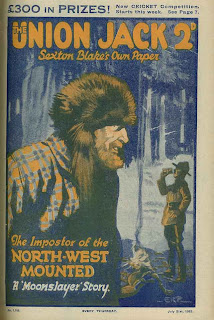 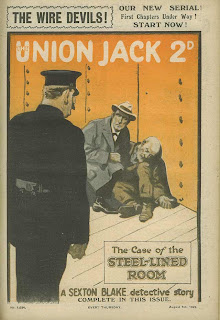 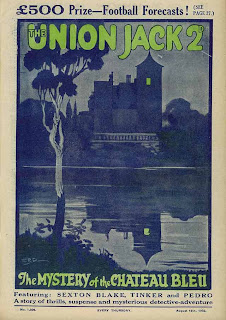 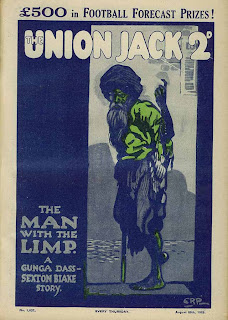 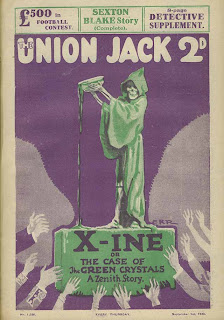 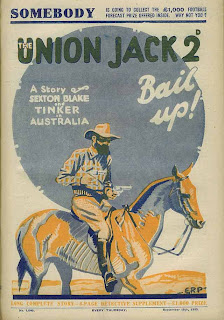 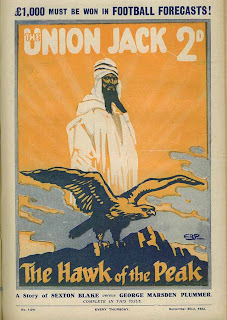 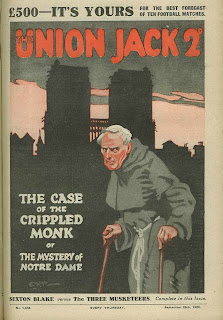 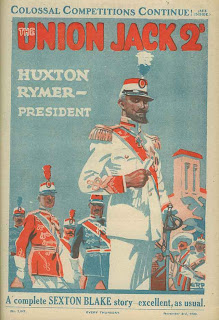 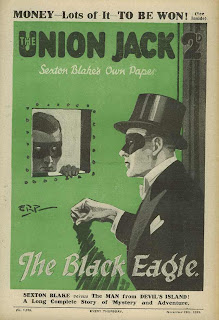 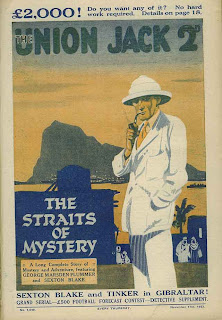 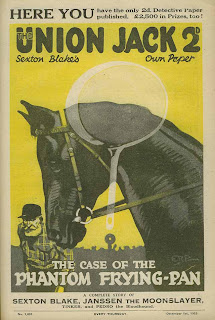 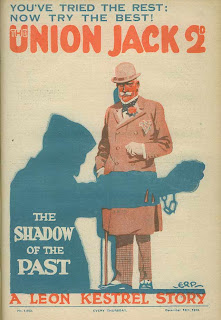 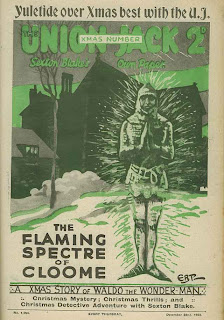 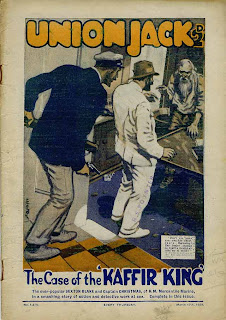