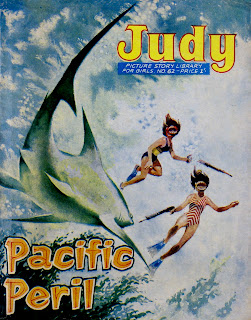 Ian Kennedy's association with Scottish publisher DC Thomson continues to this day, where the bulk of his current output appears on the covers of Commando comic. But his first pocket library painting was for Judy picture library in 1969 at the behest of his friend and editor of Judy, Stanley Stamper. The artwork for this particular image was created using colored inks, by the time that Ian was creating covers for Commando, acrylics were his favored medium.

Here it is in all it's glory - a fabulous piece of artwork - as in fact is all his work. A true perfectionist he simply will not allow anything less than the best artwork he can deliver to leave his studio.

One of those very rare artists, who isn't identifiable by a "golden age". 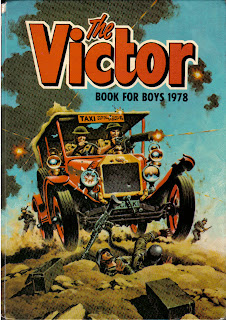 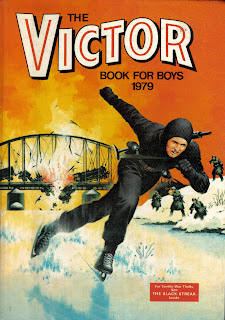 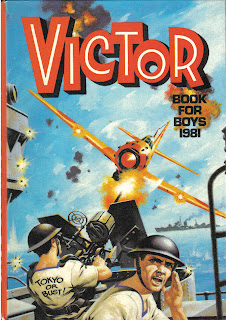 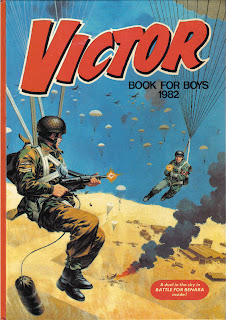 And as a special bonus and courtesy of blog follower Malcolm Norton I am delighted to be able to show you some of Ian Kennedy's paintings for The Victor Annual.