Dave Johnson And Some of the Most Amazing Cover Art Ever 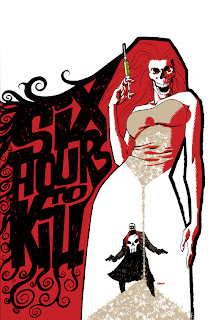 My dear old chum Simon hath been in contact again. He was pleased to see an attempt by your old blogmeister to make some kind of effort at journeying beyond the comfort zone of Embleton, Kennedy, McLoughlin and Commando but postings on Penny Dreadfuls or Penny Bloods, were he thought perhaps a little too retro. 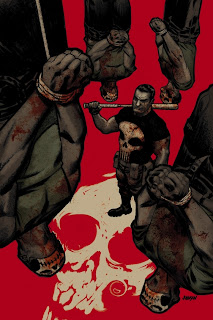 "You  need to occasionally post something a little more contemporary Peter dear boy, otherwise ..." and here Simon paused for effect, " your blog will slowly turn into a bungalow smelling faintly of wee"

Yes, I know what he meant, my mind was cast back to the kind of things the late comics historian, Denis Gifford would get enthused about when he ran a column in the Society of Strip Illustrator's Journal during the 1970's. Looking back on it the 1970's was a veritable golden age of exciting comic art and writing all of which seemed to go over wayyyyy over Denis' head as he posted about artists who were at the peak of their form in the 1930's and all of whom had names like Wilf, Reg, Alf, Bert or Roy. In fact I used to think why doesn't Denis ever want to write about Ron Embleton, Frank Bellamy or Ian Kennedy? The trouble was he knew them, they were part of his generation but because they were his contemporaries they hadn't created the comics of his boyhood. There lay the problem - nostalgia creates it's own "golden age".

So here in the interests of keeping in contact with now as opposed to yesternow is some of the most inventive and bedazzling cover art to ever grace any comic, anytime, anywhere as we look at the art of Dave Johnson one of the rising stars of mainstream comics. It's artists like Johnson who help to pump new life into what can be a very cliche ridden format by honing their artistry and stimulating the viewer with the strength of their ideas. 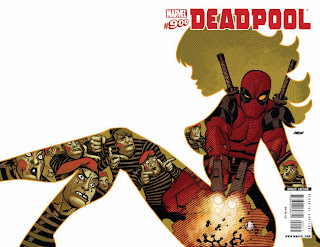 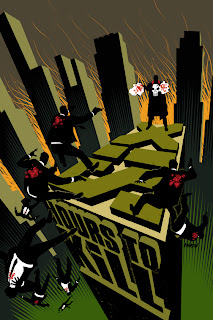 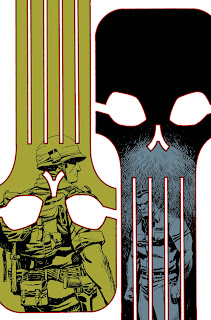 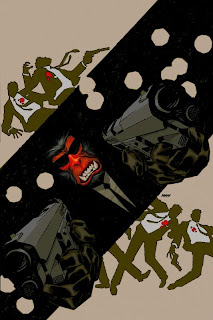 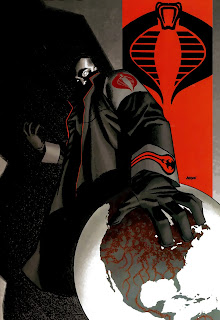 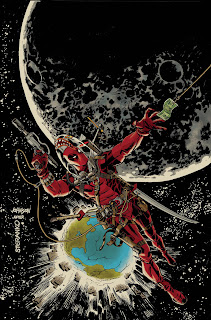 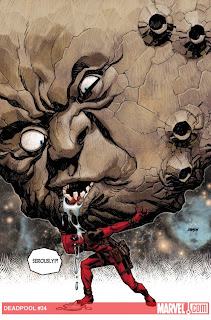 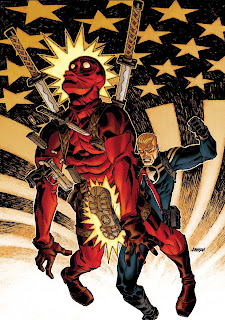 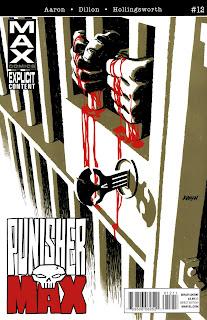