More From The Penny Dreadfuls 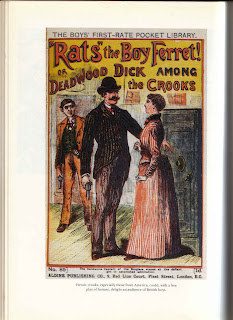 Beyond the mists of time, back to the era of the nineteenth century we go spinning past flapping calendar pages till we hit 1905 and  "The First Rate Boy's Paper" which was one of a number of publications aimed at impressionable youths who would often club together so that they could pool their third farthings (12 of these equaling 1 old penny) to buy a copy and share it between them.

These papers which serialized lurid tales of characters such as Spring Heeled Jack and the early Sexton Blake, along with U.S. imports which threatened to lead the nation's youth even further astray by treating them to the tales of such American desperados as Kit Carson and Buffalo Bill Cody, were of such concern that high minded commentators (they have always been with us it seems) sought ways to counter the threat. 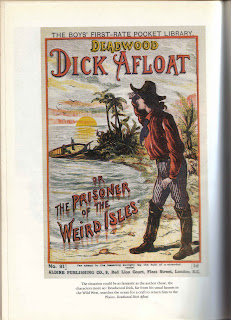 Publisher Alfred Harmsworth much in the manner of a clerical gentleman some fifty years later, came up with the idea of presenting youngsters with tales of an uplifting and enlightening nature and undercut the Penny Dreadfuls by selling his papers for a ha'penny. Things went well to begin with but as the writers ran out of inspiration and the readership ran out of steam, Harmsworth's high minded publications became noticeably less high minded. As A.A. Milne somewhat dryly observed; "Harmsworth killed the penny dreadful by the simple process of producing the ha'penny dreadfuller."

Images supplied by the inimitable (and very self effacing) Malcolm Norton. 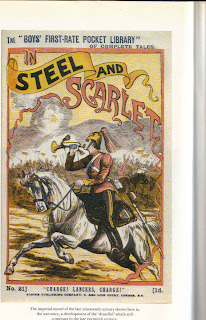 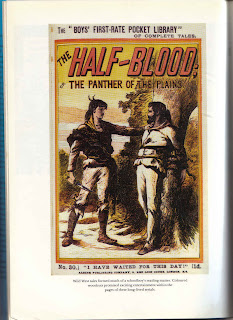 Posted by Peter Richardson at 22:11