The Passing of a God 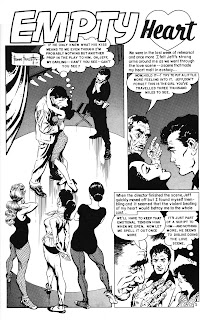 While much of the world obsesses about on again/off again economic armageddon and the navel gazing antics of failed politicians, matters of real import slide by, not least of which was the passing of arguably one of the twentieth century's greatest artists Frank Frazetta who died yesterday following a stroke at the age of 82.

His work speaks for itself, he simply was the best when it came to creating raw, visceral and passionate artwork, an artist of many imitators but unequalled in the power and majesty of his creations. 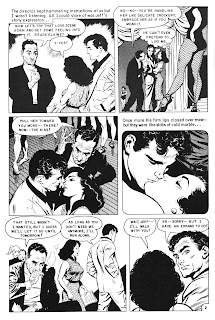 I'm going to resist the urge to post some of his stunning paintings but instead share with you a truly beautiful strip entitled, "Empty Heart" from Personal Love 28 published in 1954 when the as yet unknown Elvis Presley was first stepping through the door of Sam Phillip's Recording Studio and the world was indeed a very different place. 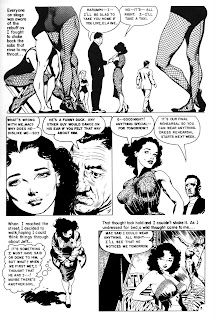 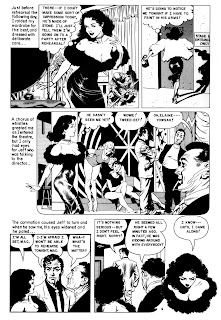 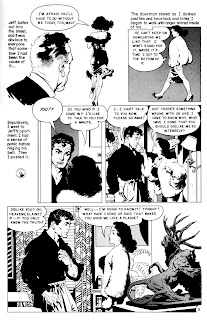 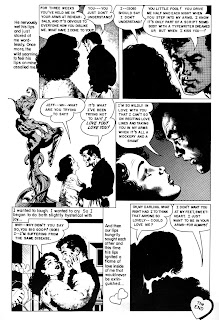 Posted by Peter Richardson at 08:56