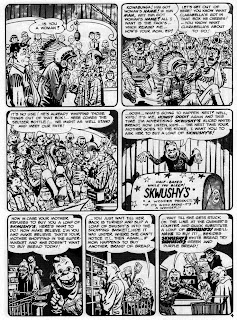 As mentioned previously on this blog the 1950's and '60's were a golden age for cereal giveaways, in fact they were so de rigeur at one time that there was no way that an average sized family could hope to keep up with the ranges of freebies being offered without pretty much abandoning all other food stuffs save cereal. 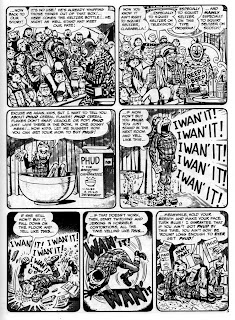 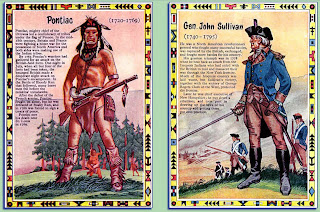 Mums of course were far more resistant to the blandishments of Kelloggs and Nabisco than their children to whom the attendant advertising in comics and children's TV was mercilessly focused. A situation which was not lost on Mad creatives, Harvey Kurtzman and Bill Elder as this brilliant spoof from Mad reveals.

There were two golden rules applied to the marketing of cereals with freebies.

Number 1). The less dietary value the cereal, the more generous should be the gift. This strategy revealed the true cynicism of the marketeers, by circumventing the need to rely on mum's endorsement and relying instead on the resourcefulness of the delicate minds who the gifts were aimed at (panels 3-6 of the second Kurtzman/ Elder page).

Number 2). Always, always (this rule applies to all free gift promotions) always ensure that there are some real rarities included.

Rule number 2 involves deep psychology and a true understanding of what drives collectors, but essentially  it involves the marketing men assessing the critical weakness in all true collectors and that is that no matter how otherwise lacking in merit the collectible in question might seem, it is in fact it's very rarity that creates the necessary aura of mystique and desirability that will propel the collector to go to absurd lengths to fill in the unforgiving gap in his collection.

Now as anyone will quickly surmise there is absolutely zilch rarity in cereal collectables at the time the men from Kelloggs want you to ruin your health eating bowlfulls of Cocoa Pops. So "whaddya gwinna doooo bowdit???" 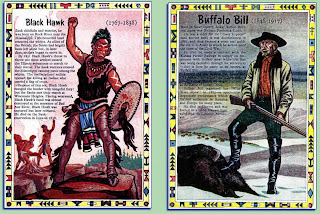 Simple - just make one of the set of six Barney Bear sports players in relatively miniscule quantities and to add further torture make another in gi-normous quantities to further twist the knife.

Anyway all that aside, the cereals that were more popular tended to be a lot more conservative with their giveaways and Rice Krispies which according to one jaundiced reviewer had the bulk of their nutritional value in the packets they came in, were up there with Corn Flakes and Nabisco's Weetabix in terms of popularity. 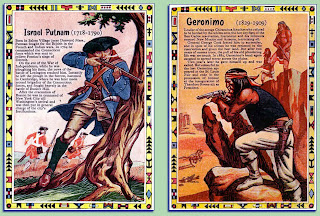 They didn't need to overly pander to playground sentiment and like Weetabix with it's ongoing range of military and vehicular cut-outs, they tended to do a lot of their freebies on the back of the packet 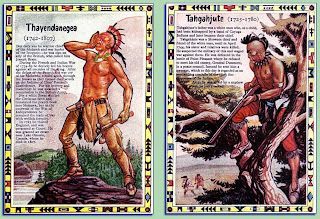 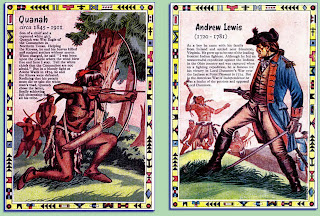 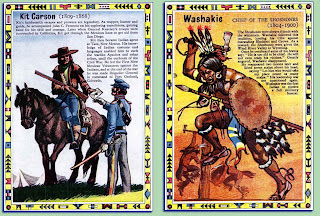 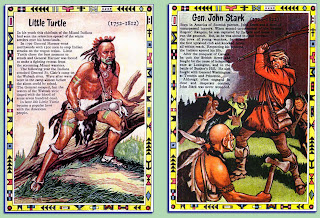 And here (courtesy of John Wigmans who supplied the scans and Clive O' Neill and David Ashford who supplied the original Krispie packets) are some of a magnificent set of figures from Western history which the legendary Ron Embleton created during the 1950's for Rice Krispies.
Posted by Peter Richardson at 10:33