How To Get Your Apps Noticed - Elly Minus Emma Part 2

A couple of weeks ago I posted a blog titled "Acquisitions, Apps, Reindeer and a Girl called Emma", which garnered a lot of interest as it was tweeted around both writers and illustrators. The post dealt with the revolution in publishing which has occurred almost unnoticed with the debut of the App. But essentially as I illustrated using the example of my friend and colleague Jon Higham, the arrival of a piece of technology which circumvents the need for books to impact upon a readership as a physical entity with all the attendant overheads of printing, distribution, retailing cost, not to mention all the overheads incurred by leviathon sized publishers has liberated creators both in terms of getting their product out there and in terms of the rewards that they can garner for themselves. 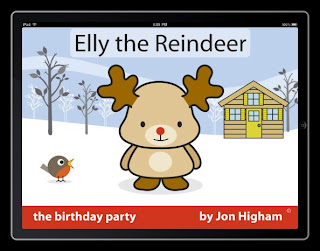 To briefly recap on some of the salient points about Jon's "Elly The Reindeer". 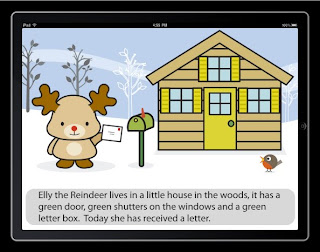 He first conceived the idea for a series of early readers featuring Elly about two years ago, the project was then handled by his high profile literary agent and tarted around all the relevant publishers, where it gently languished on the in-trays, until it dawned on his agent that, "the market for children's picture books had just got too difficult to divine what exactly it was that publishers were looking for". She reluctantly handed back the proposal saying that she was going to abandon the field of picture books altogether and concentrate her energies on teenage fiction. 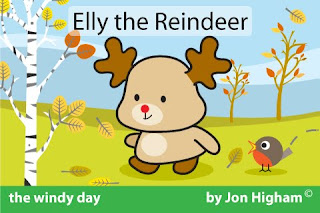 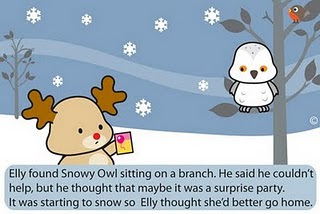 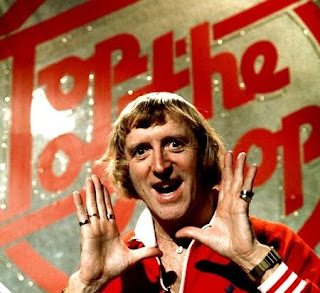 Disappointed but undeterred Jon didn't give up on Elly, instead he did what any publisher of vision and determination could have done, he hooked up with a developer in Mumbai and at zero outlay apart from time and effort he and Dipali Vaidya created the first of what is rapidly turning into an ongoing series of books for initially the IPod Touch and now the IPad. Jon then assiduously and energetically promoted the series on key App Review sites, he did his promotion as an owner/creator of the series and not as a monolithic corporation whose main focus is tried and tested product with guaranteed sales figures rather than new talent. 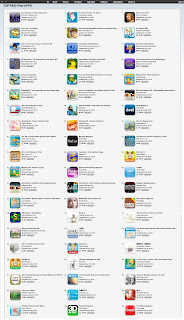 Elly was up and out there before U.K. publishers had returned from Bologna excitedly talking about Apps and thinking about what might be on their back lists. Doubtless unaware that they'd even once been offered the chance of a stake in Elly.

What had quietly occurred was that for once a creative team had stolen a march on the corporate behemoths that currently (the word is chosen carefully) dominate U.K. publishing with corporate thinking and endless committee meetings.

And here pop pickers, "Owzabowthatthenguyzngalz" is your top 70 IPad books.

You'll also notice that Elly is the only new and original children's property launched directly to App.

The evidence speaks for itself.
Posted by Peter Richardson at 10:22