With yesterday's posting of some truly fabulous Denis McLoughlin 'noire' paperback covers, I thought it might be fun to show you some of the equally amazing dustjacket covers he did for the Boardman Bloodhound series. 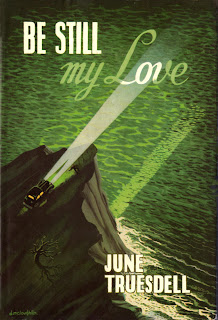 Essentially the same genre, in fact many of the paperback covers enabled the artist to revisit the same text and provide yet another interpretation to it as in the example of June Truesdell's "Be Still My Love", which he also  reworked in terms of content and setting for "The Corpse on the Hearth". 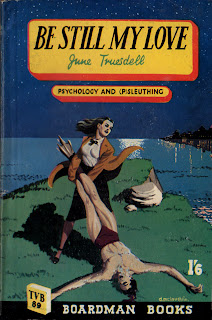 It's unfortunate that more attention hasn't been devoted to McLoughlin's noire art, whereas his comics and Buffalo Bill annuals are relatively familiar to many comic collectors as good as these are they frequently overshadowed by the the comic strip work of artists such as Don Lawrence, Ron Embleton Frank Hampson and Frank Bellamy. McLoughlin's art noire on the other hand is simply untouchable and in terms of inventiveness, design sense,  handling and creation of typography, atmosphere, and sheer storytelling in one effective and punchy image he is Mr Untouchable.

P.S. Anyone recognise the model for "Private Eyeful"? 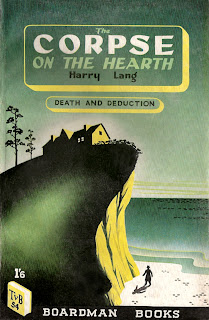 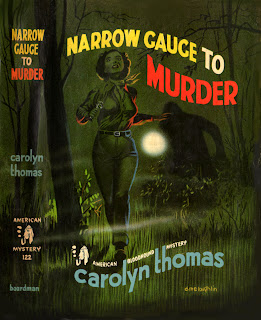 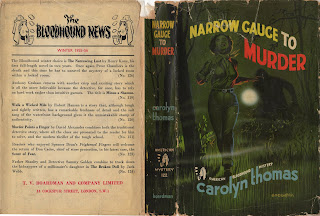 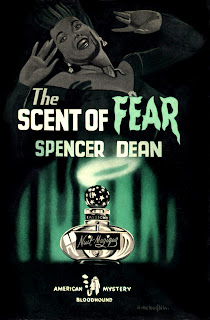 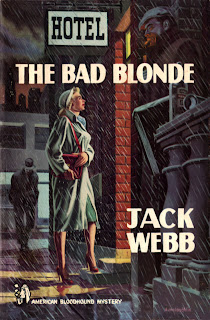 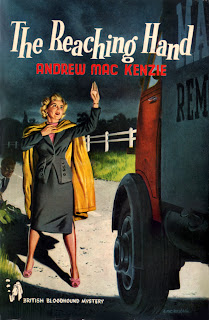 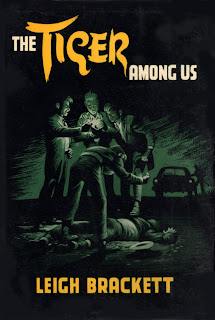 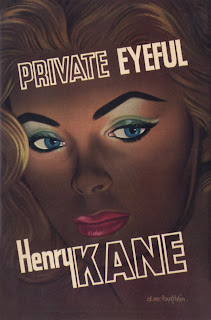 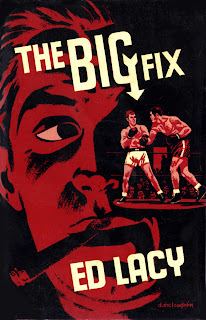 Posted by Peter Richardson at 14:12