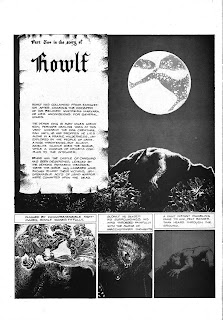 thirty, he had acquired all the skills in storytelling and 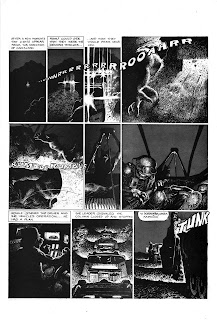 draftsmanship that would make his work so instantly memorable, but he had been working in relative obscurity for 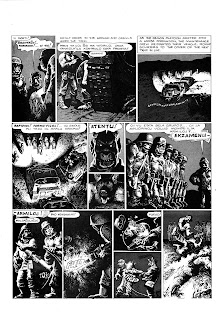 nigh on ten years in an industrial animation company in his home town of Kansas City. 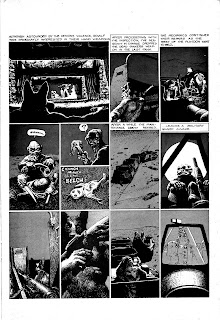 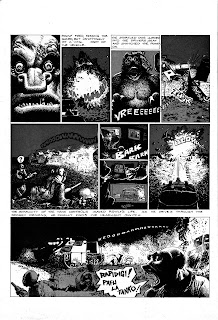 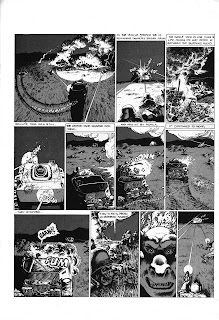 can see in this section of the story, his portrayal of Rowlf's encounter with the demon soldiers is truly masterful, the action is so vivid and executed with such conviction that you 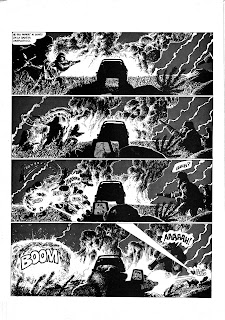 are immediately thrust into the epicentre of Rowlf's world. 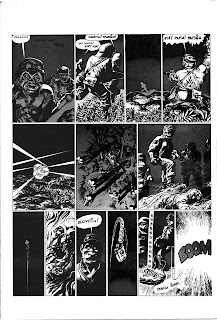 Posted by Peter Richardson at 07:13