Further homage to that incredible game Dungeon Master, the most successful and innovative game of it's generation when it first appeared on the Atari ST in 1987. The FTL (Faster Than 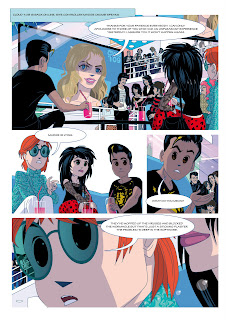 Light Team) were all in their twenties, in fact at least one of them was going through college at the time. 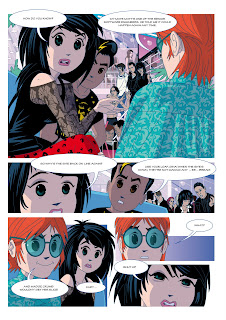 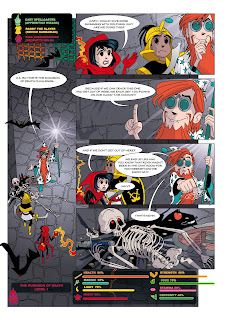 Interesting to note that Nancy Holder wife of the game's producer Wayne, who wrote the script for the manual (which is 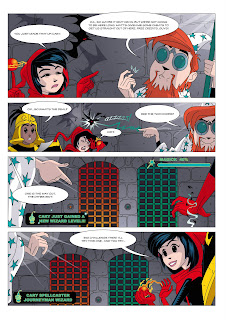 really useful as you stumble through those dungeons) went on 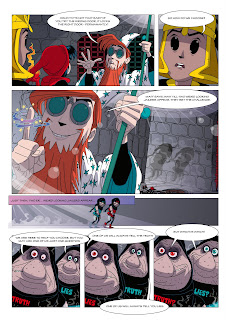 to become a successful writer with several TV shows under her 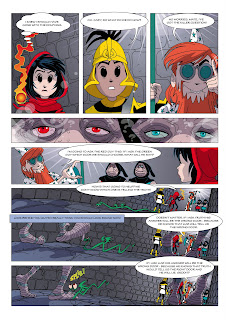 belt including "Buffy The Vampire Slayer", 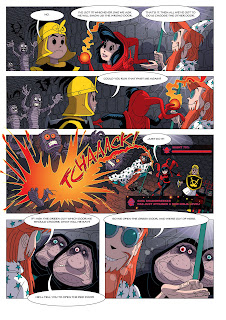 "Sabrina The Teenage Witch" and "Smallville". 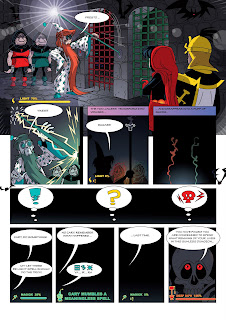 All of which is only of passing interest to Gina, Cary and Rabby as they have much more pressing issues to deal 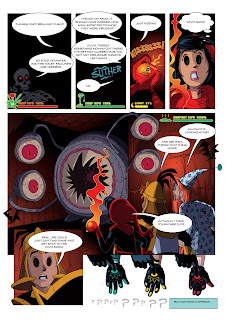 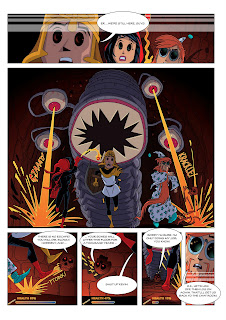 Posted by Peter Richardson at 08:30