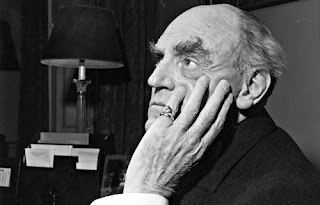 The cause of my particular attack of acute bad juju was incautiously listening to  Radio 4 News coverage. I'm very, very sparing of exposing my precious brain cells to much input from the spawn of yet another old git, Mr. John Reith. Reith as you may well be aware was the man who founded the BBC in 1922, with the "Reithian" remit to, "inform, educate and entertain". The bulk of the BBC's efforts these days is to attempt to fulfil the third part of this brief as well as provide employment for the tier upon tier of middle management that one of Reith's successors John Birt foisted on the corporation when he attained Director Generalship of the Beeb in 1992. 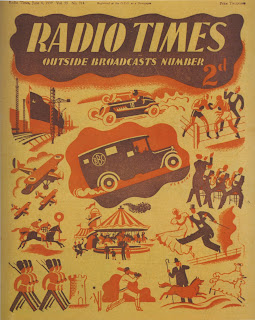 However there are still little redoubts of the BBC where there is evidently some vestige of the Reithian remit as originally envisioned by it's cantankerous and contradictory founder. Radio 4 is for many of the middle classes in the UK, still the favored source of information. Programmes such as "Today", "The World at One" and "PM" are for many listeners, their first port of call for news and comment on what's happening. These programmes are however deeply flawed, insofar as the presenters and journalists working for them seem at times wholly incapable of thinking outside the box and instead seem to find more fulfillment in endless analysis of the political minutiae of Westminster than what is actually going on in the "real world". 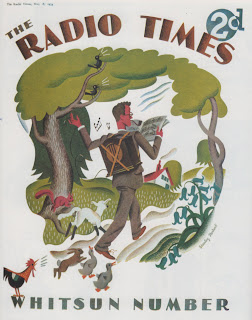 There are endless examples of this, too tedious to recount, but put it this way, if you are worried about the implications of "rocking the boat" as a Radio 4 journalist, you are not going to attempt to dig under the skin of really interesting news in the making. For years and years, Evan Davis was THE guide to the world of banking and the city, he was Newsnight's economics correspondent all the way through the lead up to the banking melt down...

He never to my knowledge, seemed to wise up to what was happening, even though he's no intellectual slouch and weird things such as house prices were spiraling out of control, fueled by unprecedented relaxation in bank's lending criteria, not once did he attempt to examine the methods by which banks were facilitating their profligate lending in what in retrospect was one of the biggest stories in recorded history. 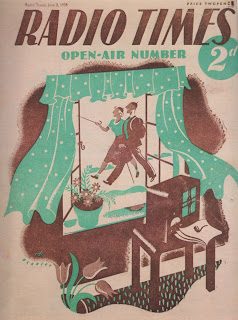 When Robert Peston actually dared to contradict the reassuring noises emanating from Evan Davis vis a vis the iminent collapse of Northern Rock and the fact that as Davis put it" shares go up and shares go down, but there's no need to worry in the long term", the little old ladies from Golders Green were the first to start queing outside the branches of the Rock. Peston as a result of the plaudits lavished on him beyond the portals of Broadcasting House, became the ipso facto face of BBC reporting on the City and Davis went on to present the "Today" programme and TV's "Dragon's Den". 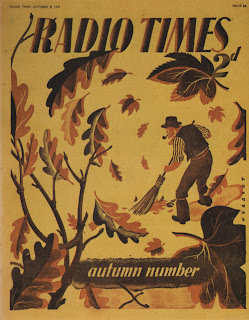 This week's display of thinking well within the confines of the box came as a succession of BBC programmes covered this years record A level results. There were one or two mentions of grade inflation but no one seemed willing to discuss the criteria by which exam boards set their grades. Put very simply and without wishing to pour too much cold water on the achievements of our kids, exam boards are like any other venture trying to attract customers - EXTREMELY competitive. When it comes to setting the level at which pass mark percentages hit that highly sought after grade A benchmark, they use a graph to determine the apex of the bell curve created by each paper's results and there they fix their grade A. Not exactly fair as one year's percentages might be well down on the previous year's but you'd never know from the headlines.

As far as BBC coverage is concerned its the question that dare not make it's presence known. 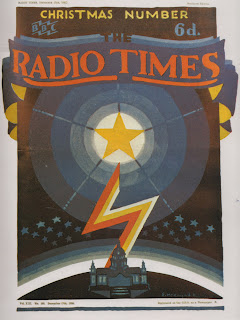 From there the next news item attendant on the previous item and waiting decorously in the wings, was the shortage of university places to accommodate all the self evidently high scoring A Level students. Now here you would think that some kind of acknowledgment that it's all getting a bit expensive, without any guarantee of a graduate status job at the end of the exercise - in fact any job full stop, would have entered the coverage. When a representative of the Sutton Trust (an organization dedicated to providing educational opportunities for underprivileged  youth) was asked whether or not he felt that young people's expectation levels were being raised to unrealistic levels, I did think that perhaps there was going to be some criticism of the way that students are encouraged to go off to university as a given to study their least worst subject, only to be badly let down at the end of the exercise when they discover their degree is worse than useless. But no the interviewer was again referring to the shortage of university places, not the jobs that these universities are supposed to be equipping students to attain.

There was I'll admit some slight acknowledgment of "recent difficulties" but once more the old Government statistic that on average University graduates earn £100K more over a life time than non-graduates was dutifully trotted out. Again and for the umpteenth time no attempt made to expose these statistics to any kind of scrutiny, although how anybody with any kind of functioning brain would be remotely swayed by a Government statistic is beyond me. 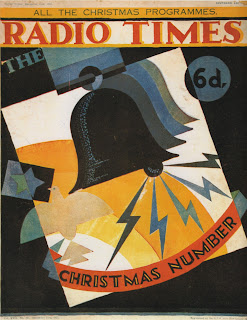 Bit insane really as the news that didn't get covered is the now growing number of A-Level graduates who are saying no to debt of £25K and rising plus the possibility of a "graduate tax". What the Fck is that all about? - please someone at the BBC why don't you get your teeth into that instead of what was in the LibDem Manifesto last year? Anyway these young people, often it has to be said highly driven and self motivated, are going into employment with training included and we're not just talking about jobs at McDonalds, there are accountancy firms, law firms and even City institutions who are recruiting A-Level students now.

Did I hear mention of this on Radio 4? Well if it happened I missed it, all I got to hear was how if you're middle class with pushy parents you'd probably been on the phone to UCAS already, the hint being if you're from an underprivileged background you shouldn't let these toffs beat you into NEET'dom (Not in  Education, Employment or Training) you should really get on the phone now. If you can't get onto the course you originally applied for try another course or another uni. Join the rush of the lemmings to the sea.

I'd like to think that the bright kids from less privileged backgrounds were doing the smart thing and exploring ways to make a living while adding to their skills base without saddling themselves with 25k and rising debt, that's the way talk is turning at the moment but unlike BBC presenters who are relatively inured from the vicissitudes of having to earn a crust in the private sector, the people I hang out with are dealing with the here and now and consequently are just as pissed off as old Clint.

Illustrations from the Golden Age of The Radio Times by Stanley Herbert and E. McKnight Kauffer (Christmas Issues)

Posted by Peter Richardson at 09:22