The Rainbow Orchid Has Blossomed! 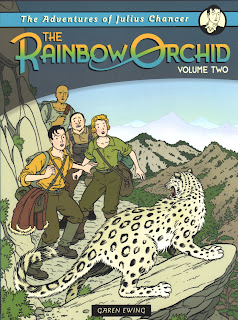 I've just received my copy of the latest installment of Garen Ewing's "Rainbow Orchid" and although I haven't as yet had a chance to read it, it looks breathtaking. Fabulous artistry throughout and even more assured than Book 1, this really is a book well worth adding to your library. 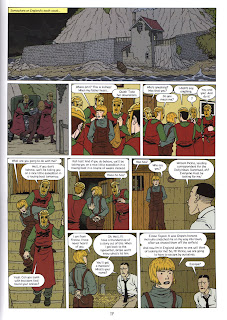 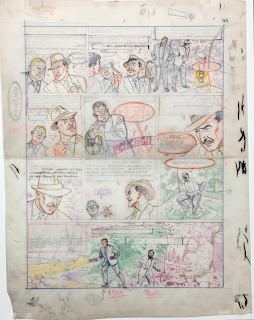 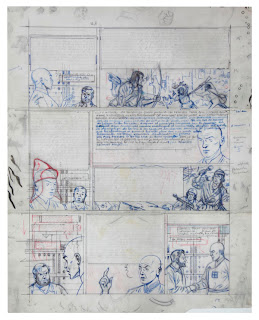 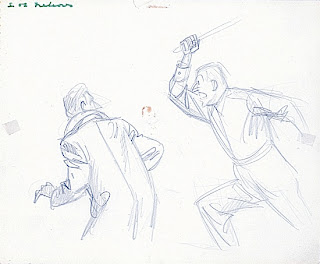 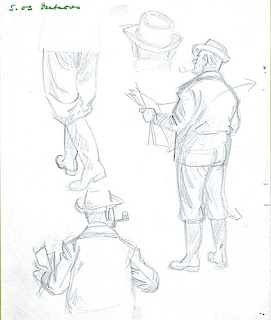 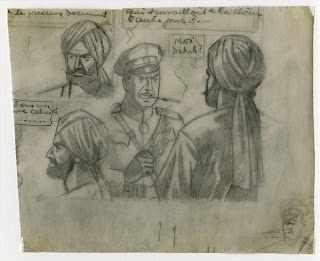 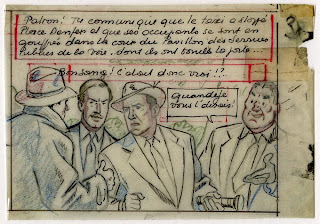 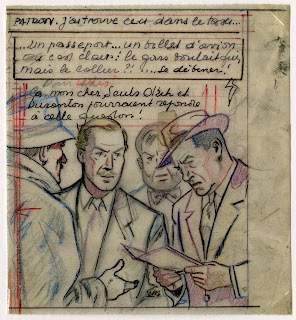 Reviewers have said from time to time, how Garen's work reminds them of Herge and this to an extent is true but I know that Garen is also strongly influenced by the work of Edgar P. Jacobs and as a publication day treat to Garen and the rest of you,  I thought I'd post along with "The Rainbow Orchid" cover and one of many superb interior pages, some of Edgar P. Jacobs working drawings from his Blake and Mortimer series. Jacobs in common with Herge who he worked with, would pose studio members for many of the sequences and draw from life rather than photographing the subject as a source reference. The results with their spare drawing and economy of line a much truer guide than a photograph would have been. More of this work can be seen at "The Blake and Mortimer" blog and more, much more of Garen's Rainbow Orchid can be seen at Garen's "Rainbow Orchid" site.

So check out Blake and Mortimer and then treat yourself to a copy of The Rainbow Orchid Book 2 and Book 1 if you haven't already done so.