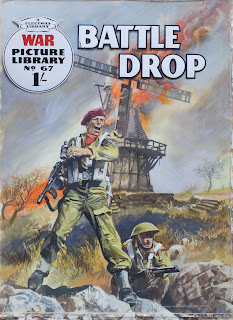 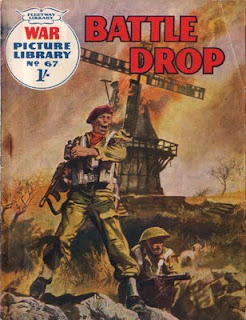 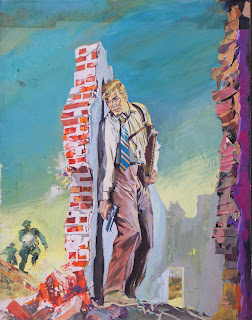 The story was reprinted in the otherwise excellent collection of Air Ace stories edited by none other than Steve Holland titled Aces High and again it's the only truly duff story in the collection, but I suspect that Steve was as beguiled by Joe Colquhoun's peerless artwork as I am, which makes it at least worth skimming through. 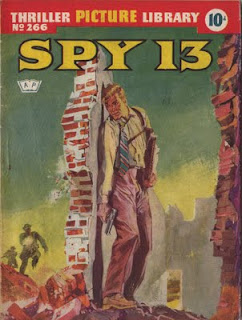 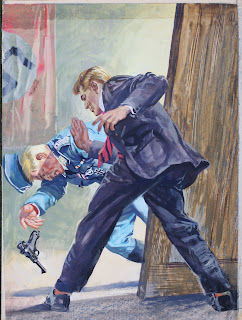 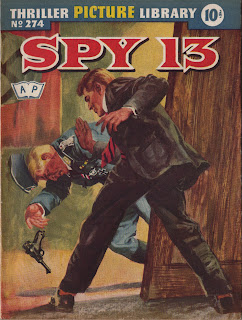 Anyway enough of my waffle, here's some more D'Gaspari artwork:
Posted by Peter Richardson at 21:29