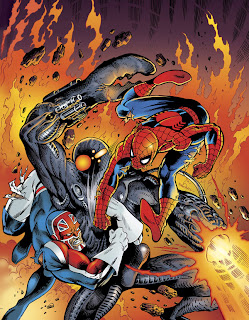 ... ended up drawing action strips for a comic about a little blue hedgehog.

The year was 1994 and whilst yours truly found himself drawing a bunch of guys from a video game called Streets of Rage a young artist by name of Jon Haward was drawing the other action strips that rotated around this fortnightly publication otherwise known as Sonic the Comic. Jon's strips were Shinobi and Eternal Champions and it was immediately apparent that here was someone who could invest his work with real punch. 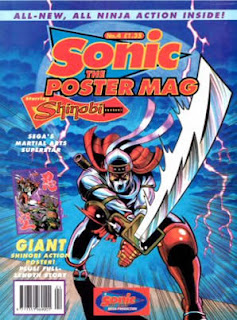 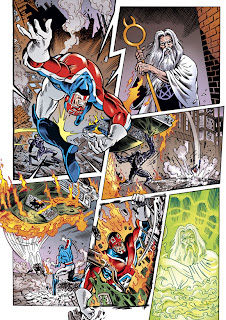 Sadly the action strips were eventually pulled from Sonic, so that more and more of the cute little blue hedgehog could fill the pages of his comic and then eventually the comic itself disappeared. Jon stayed true to his dream and eventually ended up creating the artwork for (imo) the best comic strip adaptation of Macbeth ever. A lot of other readers are evidently of the same opinion as this comic is by far the most successful of Classical Comics impressive range of adaptations and has sales and awards as added endorsement of it's in your face chutzpah.

In between and beyond, Jon has created a lot of other gutsy and vibrant work and he has intriguingly just launched a new blog which for students of comic strips (or graphic novels) will I think find both informative and entertaining. It's devoted to the layouts that he has been busily creating for another Classical Comic adaptation currently in the pipe line. This time it's Hamlet and Jon's new blog not only shows his working drawings but also his thought processes and rationale behind each page he posts up.

You can also check out how the working drawings are being transformed into finished line work at David Lorenzo Riviera's blog. 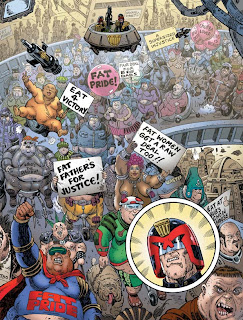 Well worth a visit to both sites. 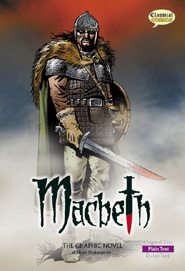 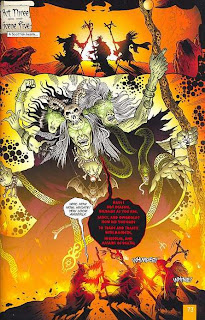 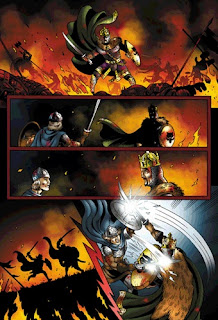 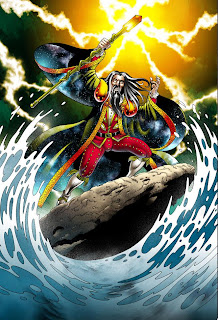 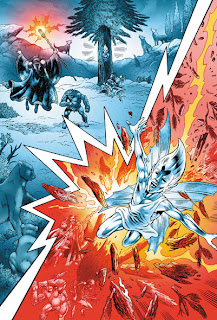 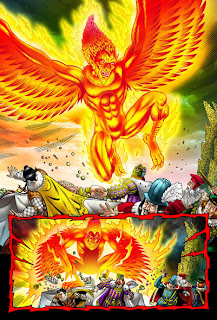 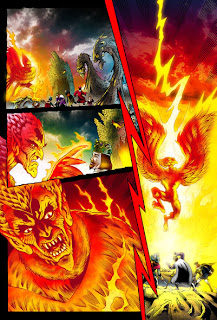 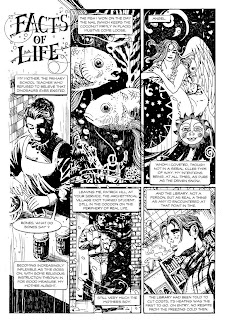 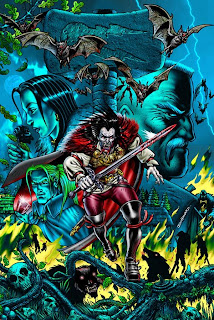 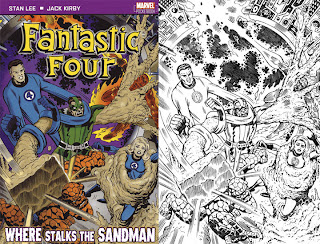 Here, as an appetizer, is some of Jon's fantastic artwork.
Posted by Peter Richardson at 22:17