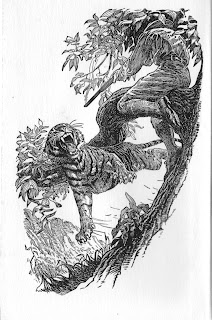 Once upon a time in a distant age Britain had an empire, generations of schoolchildren were educated in classes where maps of Britain and it's dominions were highlighted in red, with pink indicating recent or not so recently independent countries which still resided within the Commonwealth and should the shit hit the fan, could always be relied on to send troops to bolster the ranks of good old Tommy Atkins. 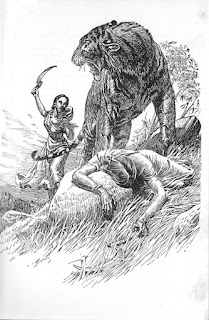 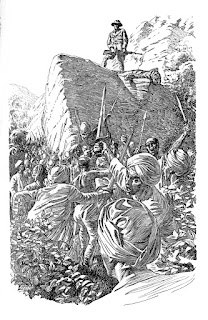 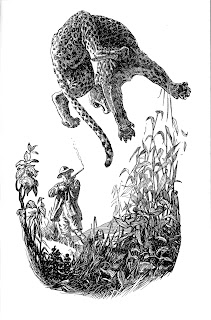 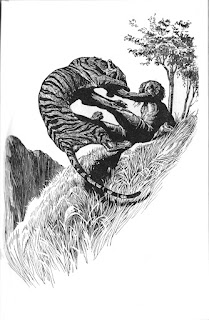 In those long gone and dimly remembered times the people of dear old Blighty had their news and entertainment delivered to them by people wearing dinner jackets and sounding like variations on a voice of John Mills. In other words, expensively educated and talking with a flat E. En fect everybedy telked with a flet E in thess deys, even people weth (shudder) regionel eccents telked weth flet Es. 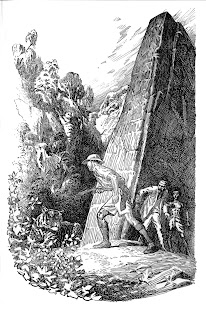 Es ey teype thes ... sorry As I type this I am thinking back to my own childhood, growing up in a post war Britain, where the maps with the red and pink still hung yellowing on school walls, the illusion of dominion still stubbornly persisting, even though aside from the fact that the country was virtually bust there were the winds of change starting to erode the red bits on those now brittle maps. 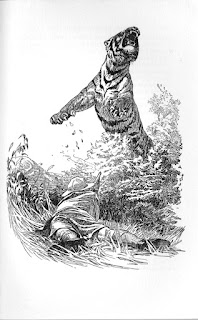 So books that harkened back to the days of Empire didn't seem THAT bizarre and a lot of one's childhood reading was informed by what would now appear as patrician and somewhat condescending texts about men in pith helmets attended by friendly natives. Men in pith helmets usually equipped with maps and hunting rifles, friendly natives weighed down with white man's gear - masses of it - and also weighed down by their own superstitions, which only the man in the pith helmet could allay via the benefit of a sound mind, a decent public school education and his trusty fire stick, should push come to shove. 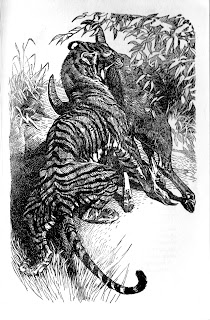 I was vividly reminded of these now wildly anachronistic texts, when working on one of the features destined for inclusion in issue 2 of Illustrators. Norman Boyd has written a superb piece on the life and work of Raymond Sheppard who died tragically young but worked with a determination and drive that offset his cruelly truncated career with a truly impressive back catalogue of artwork and illustrations, such that even if we had had a whole book to fill, we would have been hard put to it to decide what to leave out and what to include. 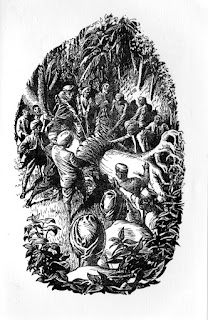 One of the commissions that he undertook saw the commencement of a long and fruitful collaboration with the retired hunter Jim Corbett. Corbett in many ways fulfilled the man in the pith helmet ideal, born in 1875, the son of a Postmaster stationed in Northern India. As a boy Corbett grew up with a deep love and affection for the flora and fauna of a part of the world where the jungles and ravines of North India abut the snow peaked Himalayas. If paradise could ever be said to exist on earth it was probably located in Corbett's back yard. 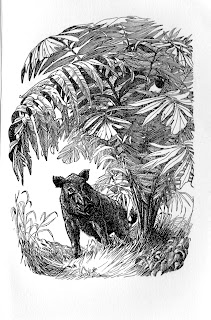 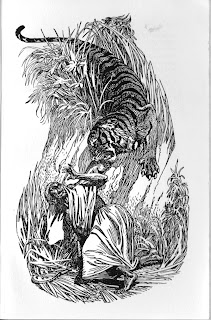 Despite his love and respect for the wildlife of the region, he was also prone to the follies of the time when it came to his dealings with what was then termed "game" and "big game". In both instances "game" refers to animals viewed through a telescopic rifle sight, the only difference being that the addition of the word "big" imbues the quarry with the ability to effectively take lethal action against it's tormentor should it get the opportunity.

Corbett soon came to regret his profligate destruction of some of the region's finest beasts and instead confined his culling activities to hunting down the deadly man-eating tigers and leopards that so blighted the lives of his neighbours. The first Corbett book upon which Raymond Sheppard  brought his considerable talents to bear was Man-Eaters of Kumaon, which was published with Sheppard's stellar artwork in 1952. 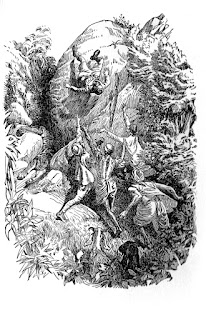 Here then are 12  good reasons why this book is such a masterpiece , add in Corbett's storytelling and despite the time warp, you have a book that is as compelling a page turner as it was when I first encountered it some fifty years ago.
Posted by Peter Richardson at 10:27