Following on from yesterday's posting and thinking of the months and months of my life and several other good souls lives, Mark Terry of Facsimile Dust Jackets and author David Ashord to name but a few, that were invested in making The Art of Denis McLoughlin a book worthy of it's subject, I thought I would run some of the covers that have been mistakenly attributed as being by the hand of Denis McLoughlin, when in fact they were created by other artists who had to cover for the great man when his unrelenting production schedule seemed on the point of chewing up time that was already apportioned elsewhere.

The covers in question were all from his "hardboiled fiction" covers for the Boardman Mystery series along with his Boardman Bloodhounds and also extended into his TVB paperback covers. several of these had actually made it onto the page layouts for the book before the mistake was spotted.

Here is the cover which got me checking with a number of sources as to the true provenance of these "misattributed" artworks: 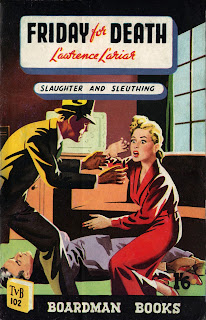 Looks like a McLoughlin doesn't it? According to legend even Maurice Flanagan organizer of The Pulp and Paperback Fair thought it was when he used this image as one of a series of McLoughlin themed cards at one of his Paperback Fairs back in the day. It was Denis himself who flagged up the error.

Here are some more close but no cigar "Macs":

(I'm kinda relieved that the last five aren't by the great man.) 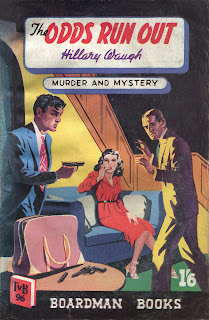 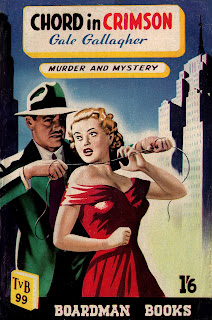 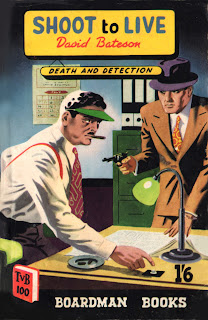 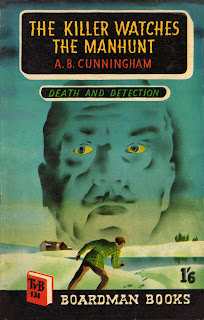 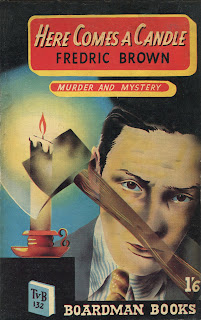 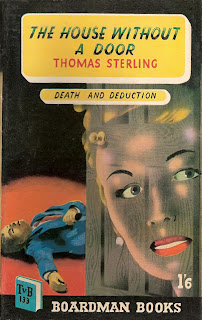 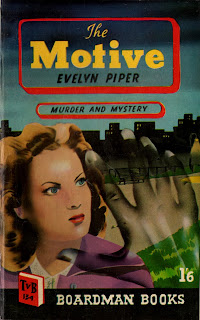 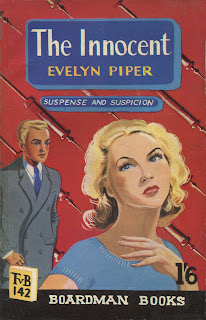 Posted by Peter Richardson at 12:32