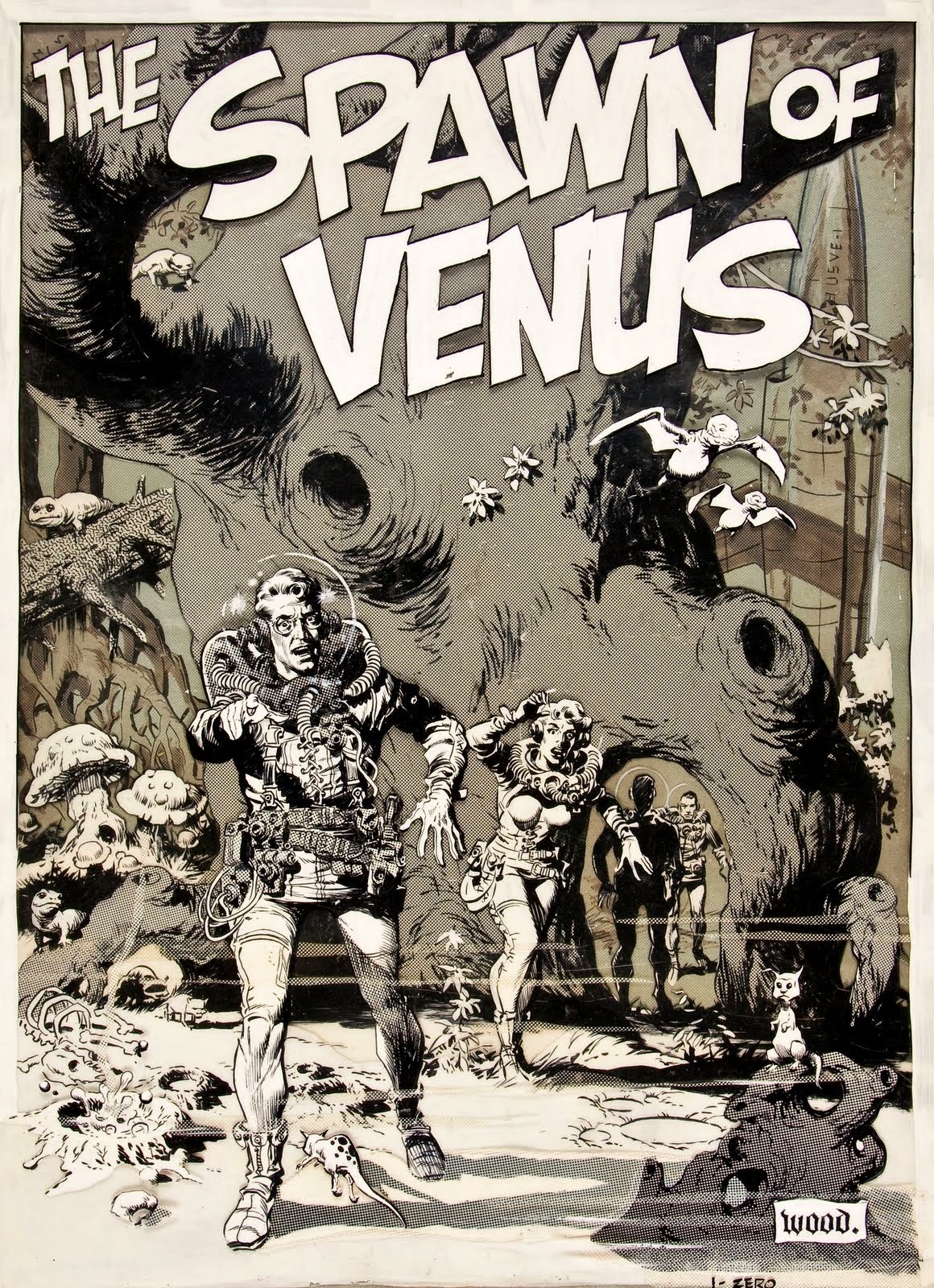 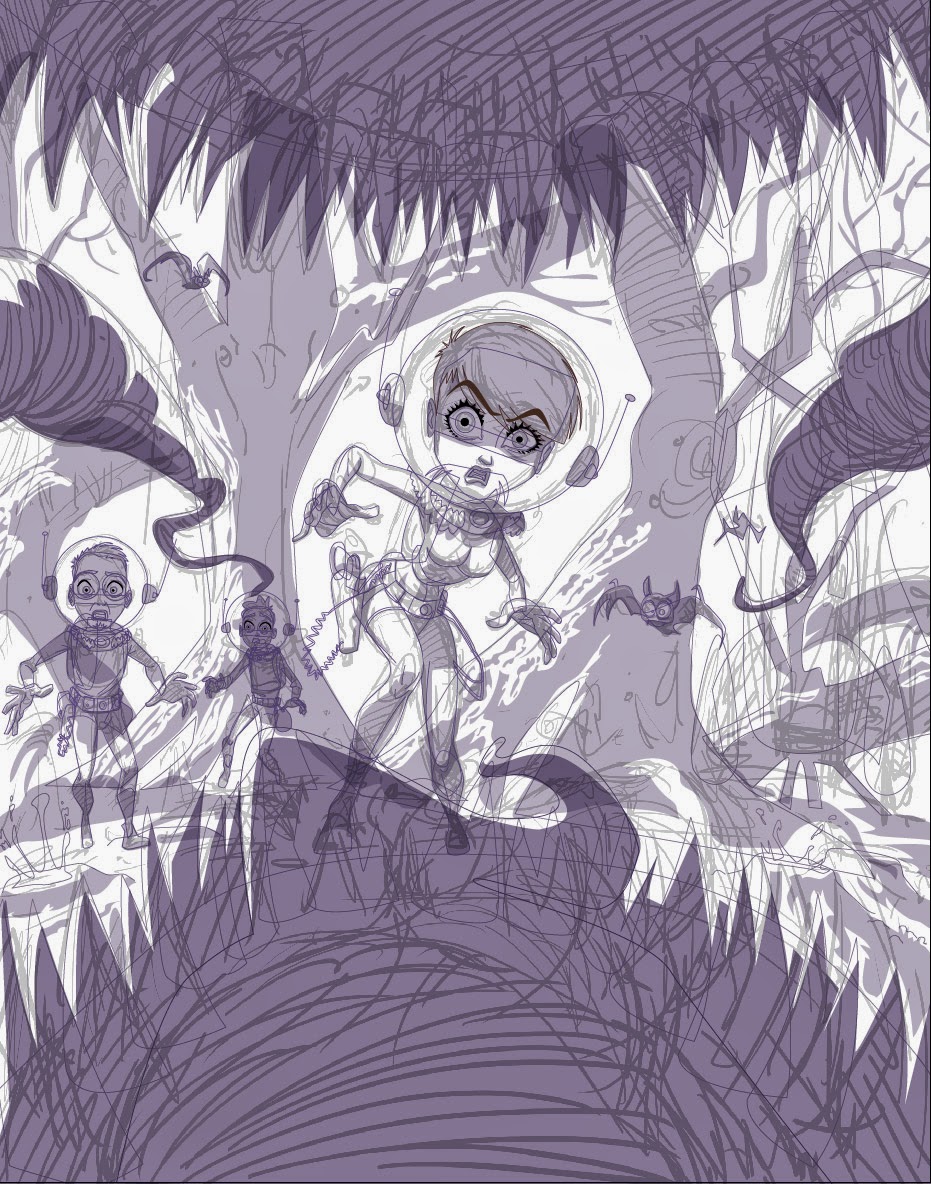 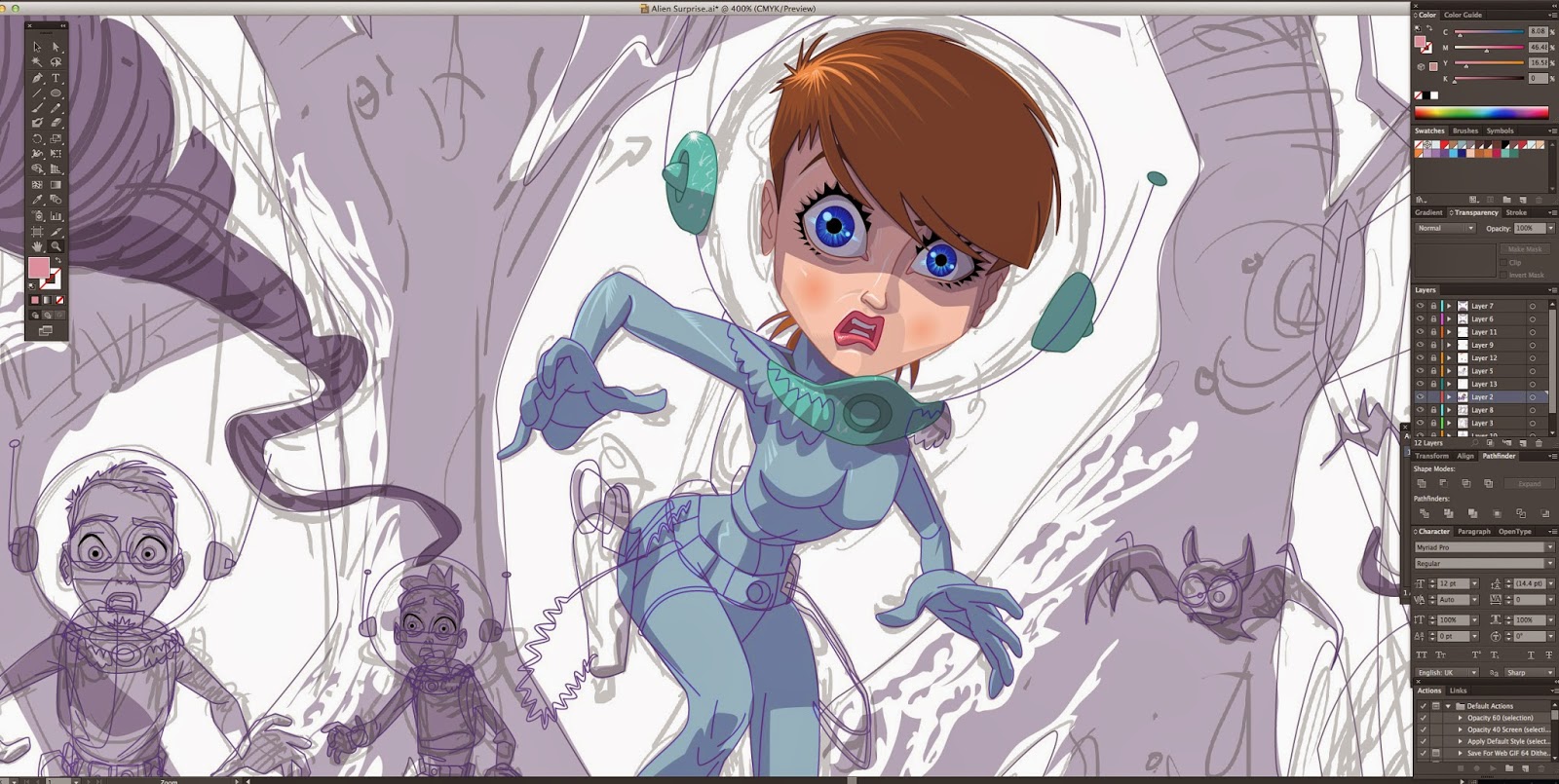 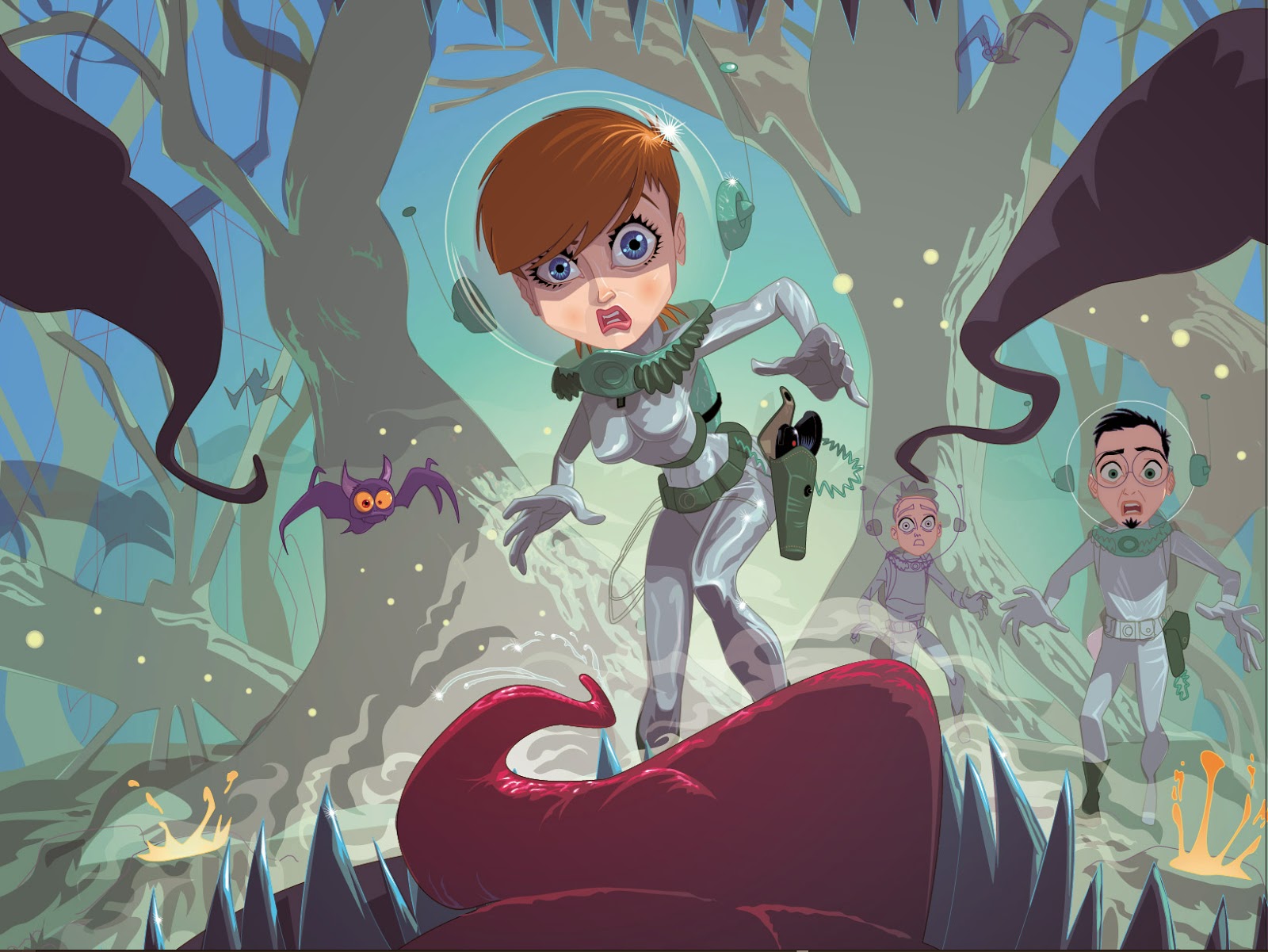 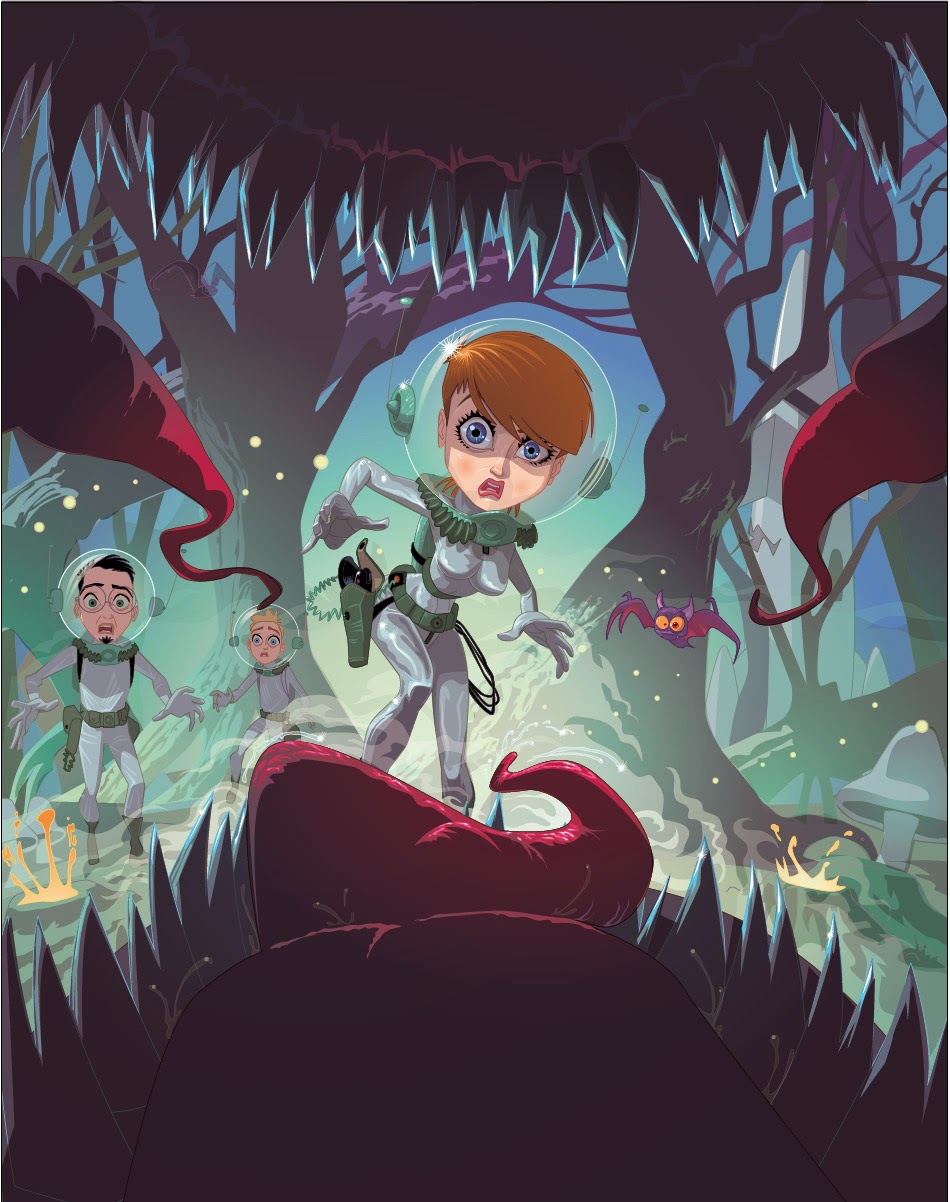 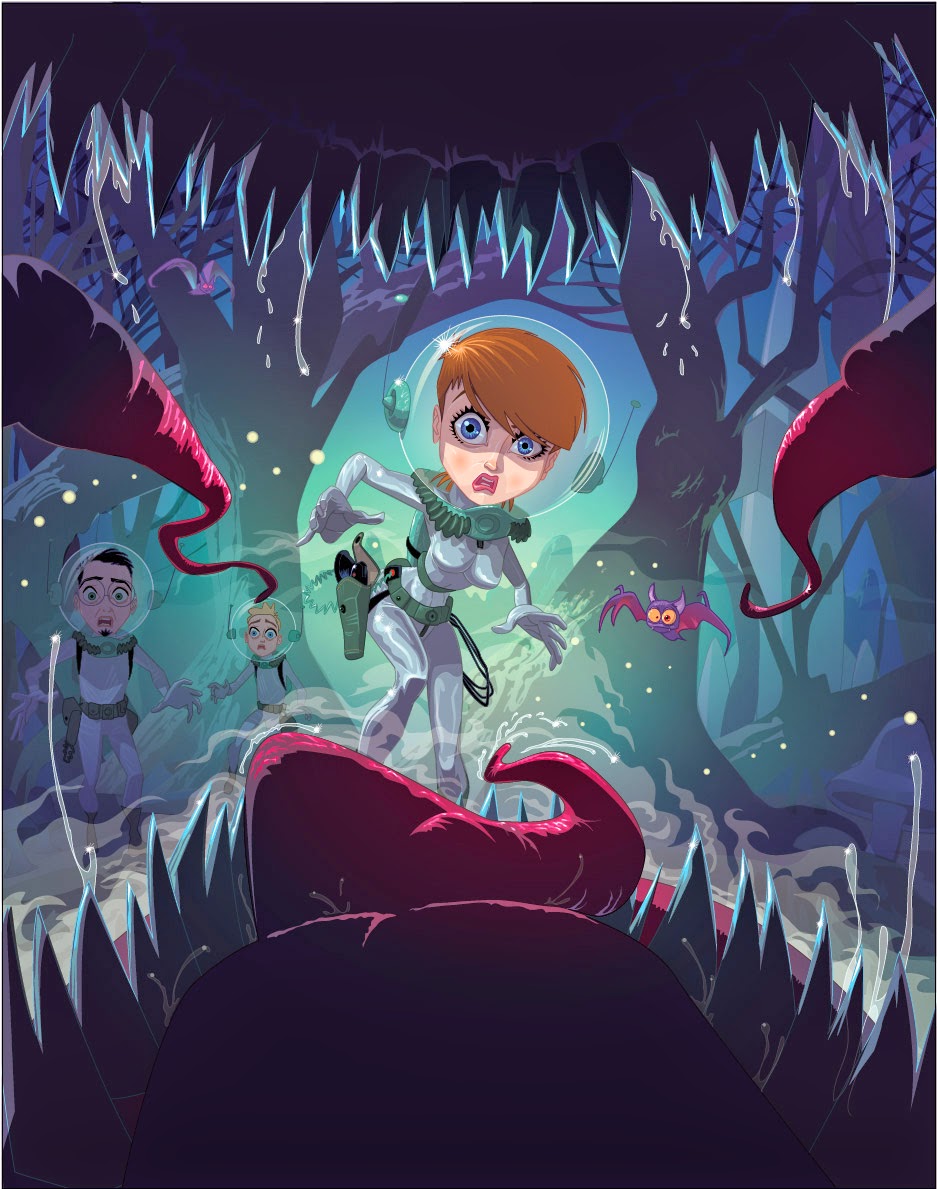 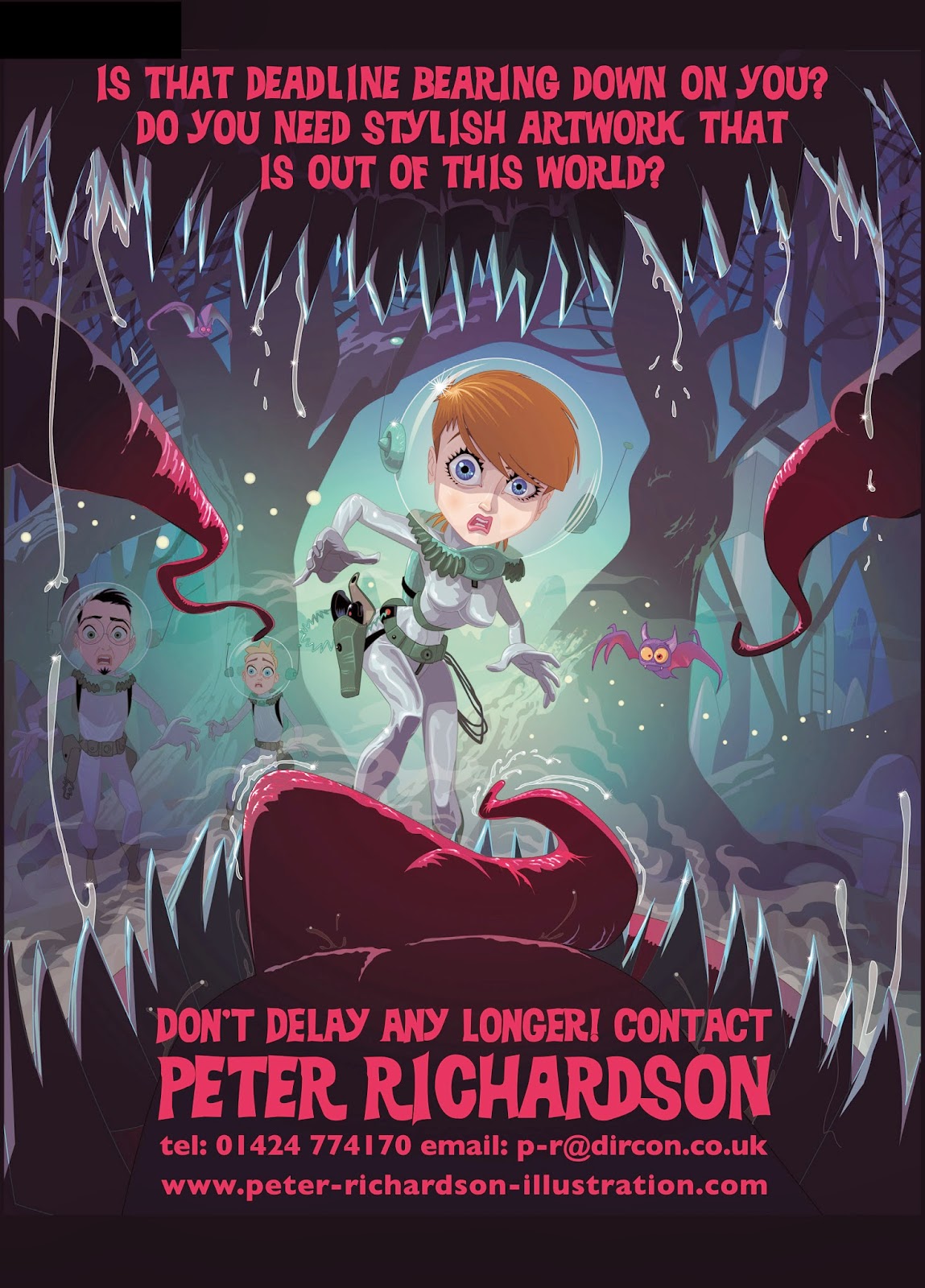 Posted by Peter Richardson at 12:45