More From The Grahame Johnstones 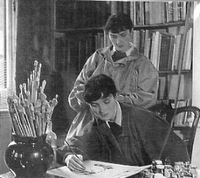 Here are some more samples of Anne and Janet Grahame Johnstone's delightful work, courtesy of David Slinn, who as well as being a mine of information on this period of UK illustration has a collection to back up his passion some of which he is generously sharing with you here. The work you see is but a mere fraction of the amount of illustrations that they generated over their career. A career which was horribly compromised in 1979, when Janet Grahame Johnstone died as a result of smoke inhalation from a kitchen fire, leaving Anne alone to try and carry on the work and meet the omnipresent deadlines. 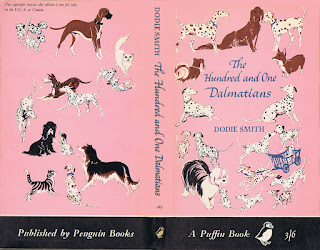 The bulk of the work shown here comes from the UK weekly nursery comic Robin and shows how their style developed from looking like an offshoot of Pauline Baynes work to achieving their own distinctive style. Whereas the illustrations for such commissions as Dodie Smith's 101 Dalmations shows a style still in transition, by the time they come to working on The Water Babies, they have really found their own voice. 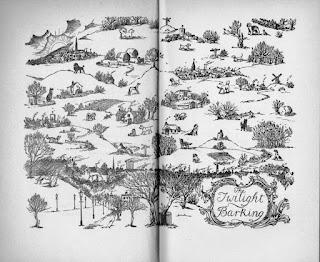 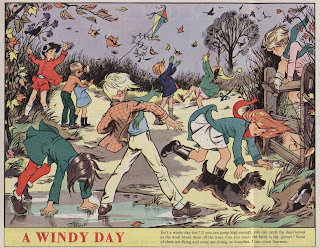 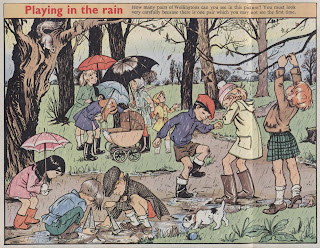 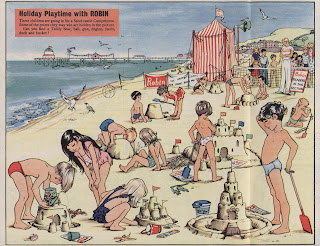 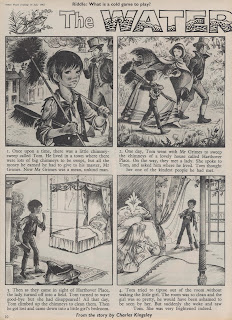 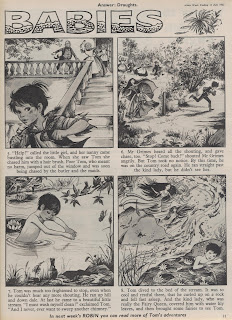 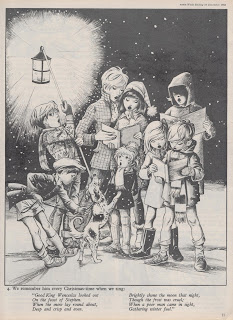 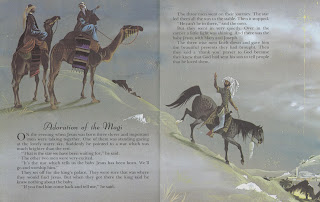 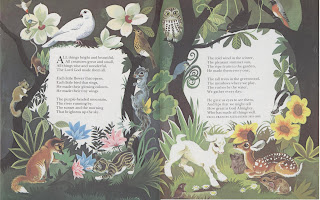 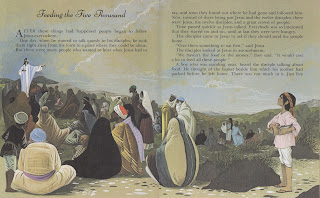 The Biblical themed color spreads are from Dean and Son's Bible Stories published in 1971.
Ad as a final offering here is a scan courtesy of Phil Rushton from the ultra-rare Jason and the Golden Fleece. 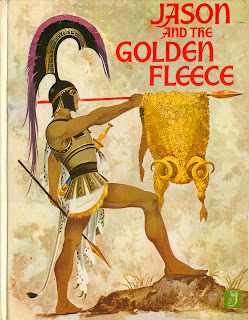