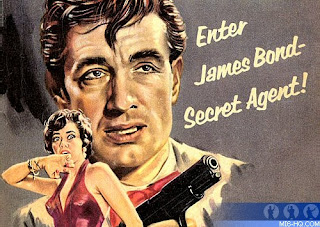 Here for your delectation is artwork that hearkens back to the world of post war UK illustration and the rise of the paperback as a portable and affordable means of putting books into the hands of a far wider readership than hard back novels which often retailed for the daunting sum of 25 shillings  or in today's money £1.25 - yup really THAT expensive! The paperback in comparison would set you back a mere 2s 6d or 12 pence in today's worthless coinage. (Even as I type this the pound in our pockets continues to shrink) 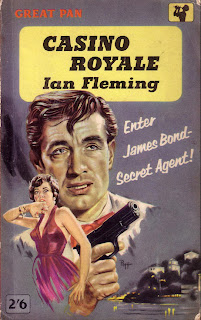 The work you are looking at is by one of the busiest illustrators of those now faraway times; Sam Peffer. This was in the days when as a successful paperback and magazine illustrator you would require paints, pencils, illustration board, a knowledge of anatomy, access to models (including in The Case of the One Eyed Witness -- the artist himself) and a studio to pose them in and a large collection of reference files, stuffed with cuttings cataloged and indexed to cover every illustrative eventuality.

Oh yes and a darkroom for developing those photos rather than awaiting the return of your photos from Boots photo labs. In Pepper's case his darkroom was his bed, with eiderdown over his head as he semi anaesthetised himself leaning over his developing tray. 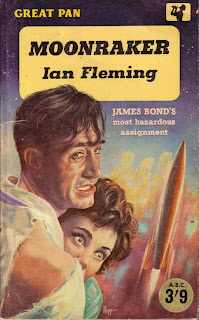 Yes a lot of resourcefulness was called for if you were intent on making it as an illustrator (so what's new?) but the rewards were good and when shortly after Sam had finally got to the point where he could make a decent living as a freelance illustrator, he was approached by agent Tony Bowen-Davies to join his newly formed team of artists specializing in paperback cover artwork he readily signed up. Even though in doing so he would immediately have to fork up a percentage of the money he was making from his own contacts - most notably Panther Books.

The lure of the Tony Bowen-Davies deal was Pan Books and the resultant through flow of work more than compensated "Peff" as he signed himself for the commission he was obliged to pay.

The work that emanated from Pan was not entirely unexpected as co-incidentally Bowen-Davies was also art buyer at Pan Books. 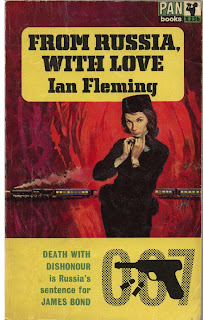 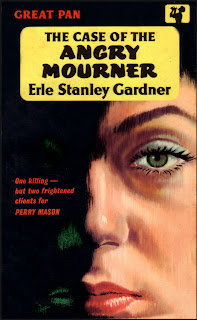 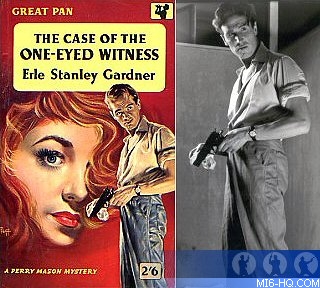 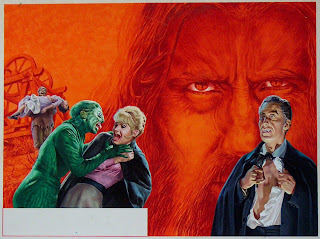 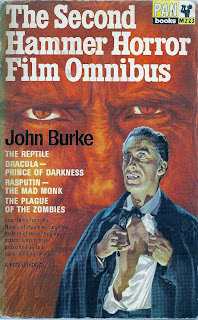 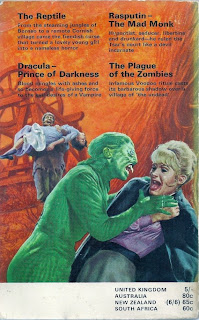 More of Sam Peffer's work can be seen at Steve Chibnall's excellent website as well as on this site dedicated to Sam's work.
Posted by Peter Richardson at 22:28