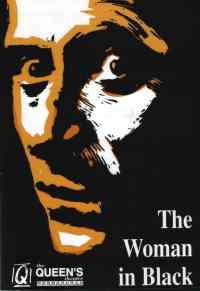 As regular visitors to this blog will be aware, I just love stories that send a shudder up the spine. The Victorians had a real penchant for this kind of literary indulgence and as Christmas approached and days shortened and their miserable lighting created dark recesses which would alarmingly reconfigure themselves as each wintry draft of chill wind sent momentary spasms through their guttering candles, they would cheer themselves up with stories designed to keep sleep at bay for nights to come.


One of the maestros of this tradition was the one time provost of King's College Cambridge (later Eton College) and medieval scholar Montague Rhodes James who following the precepts of earlier ghost storytellers such as Charles Dickens would invite his undergraduates around to his quarters on Christmas Eve to regale them with tales designed to send a shiver down even the most skeptic of spines. 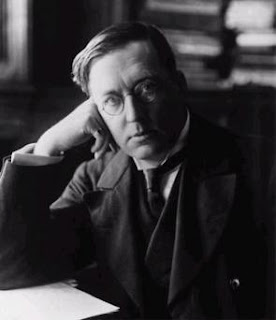 I read and assimilated all of James stories when I was in my early teens and they created in me an undying love of this genre of storyweaving. They evidently had a similar effect on the novelist Susan Hill, when she set about creating one of the creepiest stories ever in the utterly terrifying novel, "The Woman in Black". This deeply unsettling story takes many of the elements that authors such as M.R. James deploy in their short stories and expands them into a brilliantly contrived jigsaw upon which she builds a story that once read is never forgotten.

She does recount that when she was working on the book she knew that it was having the desired effect when her transcriber declared that she was unable to continue typing from Hill's notes when she was alone in her home.

The story of a young man tasked to sort out the estate of a recently deceased client of the solicitor's to which he has recently become articled is truly unnerving. Without giving too much away but dwelling for a moment on Hill's sublimely creepy wordplay, the name of the woman in question is Mrs Alice Drablow, late of Eel Marsh House accessed from the nearby coastal town of Crythin Gifford by Nine Lives Causeway. A causeway which is only safe to use when the tide is low and the sea mists, referred to locally as "frets" are in absentia. 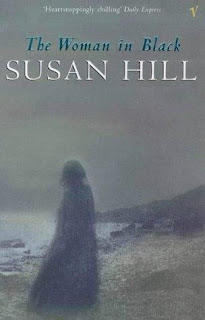 The book was adapted into a play by the actor and playwright Stephen Mallatratt and since it's debut in Scarborough, has enjoyed considerable success around the world and continues in the West End of London to this day. 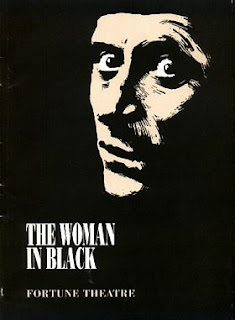 But set aside the book and the play for a moment, the most chilling incarnation of this already very unsettling story is without doubt the Nigel Kneale adaptation of "The Woman in Black" which was first broadcast by Granada TV in 1989 and some five years later by Channel 4. The film almost never happened as Kneale who was a pioneer of TV horror since his Quatermass stories had first appeared on the Beeb in 1953, was by this stage of his career so on top of his game that he wrote the script up in 10 days. He had then followed the advice of his agent and sat on the thing rather then getting it back to the producer too presumptuously. As a consequence the project was nearly axed as Kneale tarried over putting the thing in an envelope and toddling down to his local post office, while the people at Granada surmised that having reached the age of 67 perhaps Kneale was finding the whole brief a bit too much to deal with. 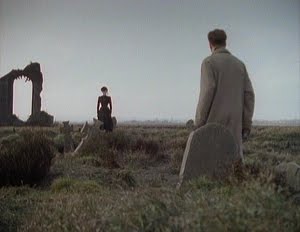 If you haven't seen the "Woman in Black" and mindful of the fact that it's going to get the full movie treatment next year I'd rather that you saw the real deal first. This will really provide you with 90 minutes of the most unsettling viewing you have ever experienced. So check out this link.

Uncork the brandy - because you're going to need some fortifcation.
Posted by Peter Richardson at 09:06