Russ Jones, Woody and the Genesis of Creepy Part 2 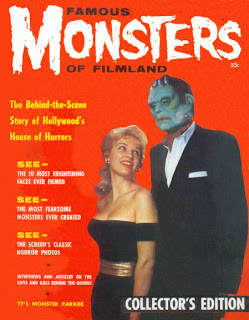 So Russ Jones returned to Woody's West 74th Street Studio, to break the news about the McNaught Syndicate passing on the the proposal to which Woody said nothing, it was the look in his eyes that said it all, as he turned back to the work that he and Jones were hacking out between them.

So the two of them continued producing stuff for Vince Colletta and anyone else, Jones learning how to ink under Woody's tutelage, Jones eventually doing all the inking bar faces and hands, the monotony relieved by studio banter and the occasional break where they would pick up their guitars and sing old Hank Snow and Easy Riders songs whilst preserving the results on an ancient Revere recorder. 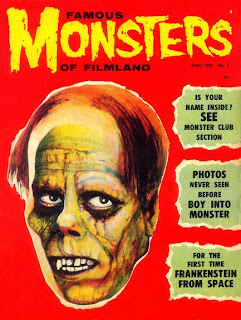 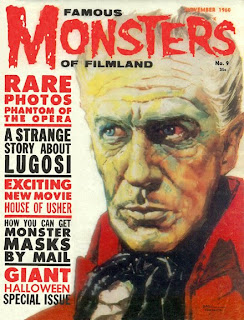 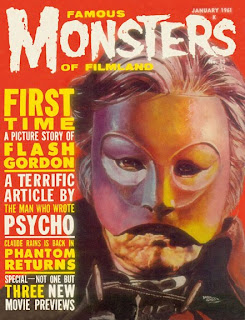 But Jones was by all accounts an excellent networker and was able to bring new business to the studio, whilst Woody kept grinding out the artwork, not only was he instrumental in keeping Woody busy he was also able to place the right kind of artists with editors in search of talent as was the case when he hooked up Al Williamson with the guys at King Comics who were looking for an artist for their about to be launched Flash Gordon series (this does have a bearing on the birth of Creepy so hang in there with me). 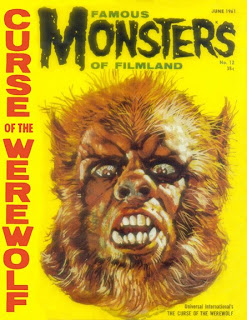 One of the accounts that did prove a very mixed blessing was when Jones started to court  magazine impresario and publisher James Warren, whose line of magazines already included such cult titles as "Help" (edited by Harvey Kurtzman), "Famous Monsters of Filmland 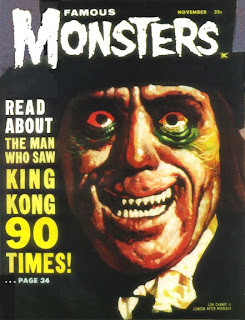 The meeting went well, Warren's 14th floor apartment was truly impressive with commanding views over the city and a general vibe of a well heeled publisher with ambition and drive the sort of guy that the equally driven Jones would want to do business with. The kind of business Jones had in mind went well beyond his immediate remit of seeking cover gigs and possible interior work for himself and Woody. What Jones envisaged was no less that a full blown revival of EC style horror comics but in  Warren's black and white magazine format thereby neatly circumventing the need to conform to the Comic Code whose tenets would have nixed such a project before it got off the ground. 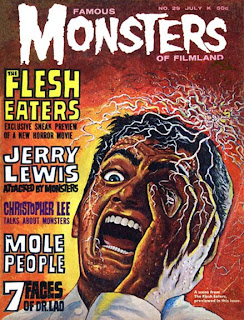 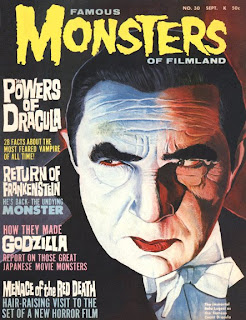 However despite the overall air of conviviality and the sense Jones had that Warren was a man he could do business with, Warren was less than forthcoming on Jones horror pitch and yes even though Jones had good connections with the old EC crew including Bill Gaines himself (who Jones had already pitched the self same idea to - Gaines had demurred but given Jones his blessing to tout it elsewhere), Warren felt a little cautious about such a pitch. He did however grant Jones a Famous Monsters cover (issue 30) and there was something else...

Something that would cause both Jones and Woody a lot of sleepless nights. 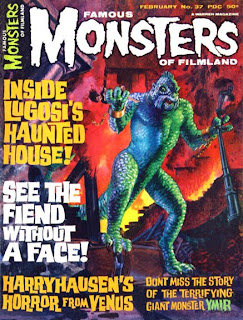 P.S. The cover to Famous Monsters Number 3 was painted by none other than James Warren himself.