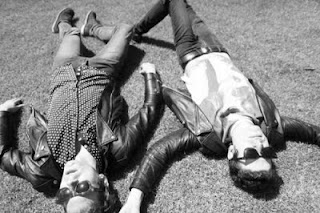 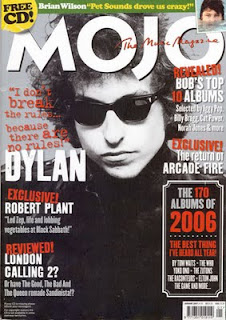 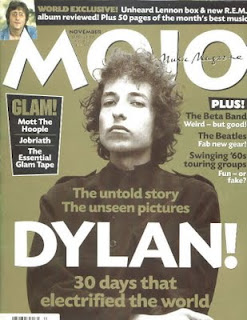 And in the meantime check out The Crocodiles MySpace for more of this exquisite stuff.
Posted by Peter Richardson at 18:36