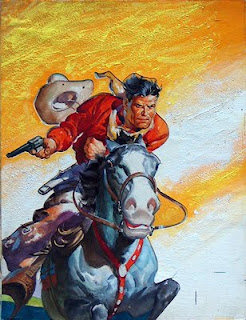 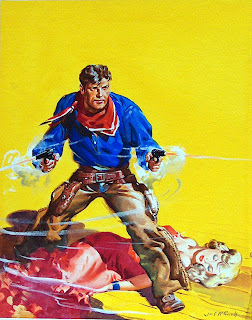 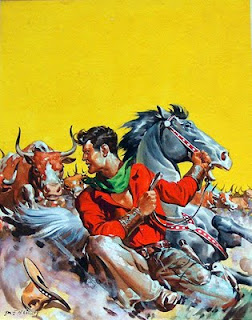 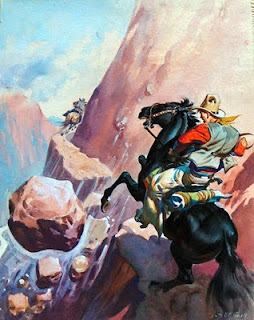 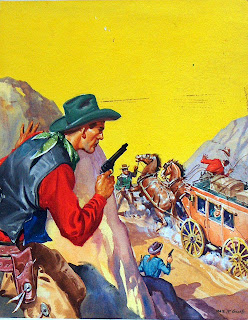 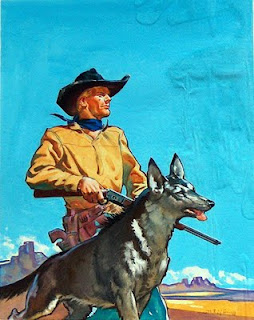 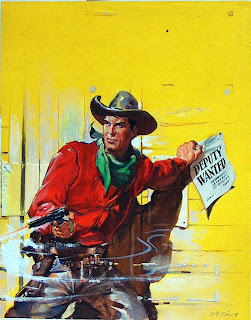 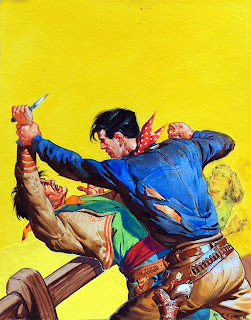 Posted by Peter Richardson at 22:44